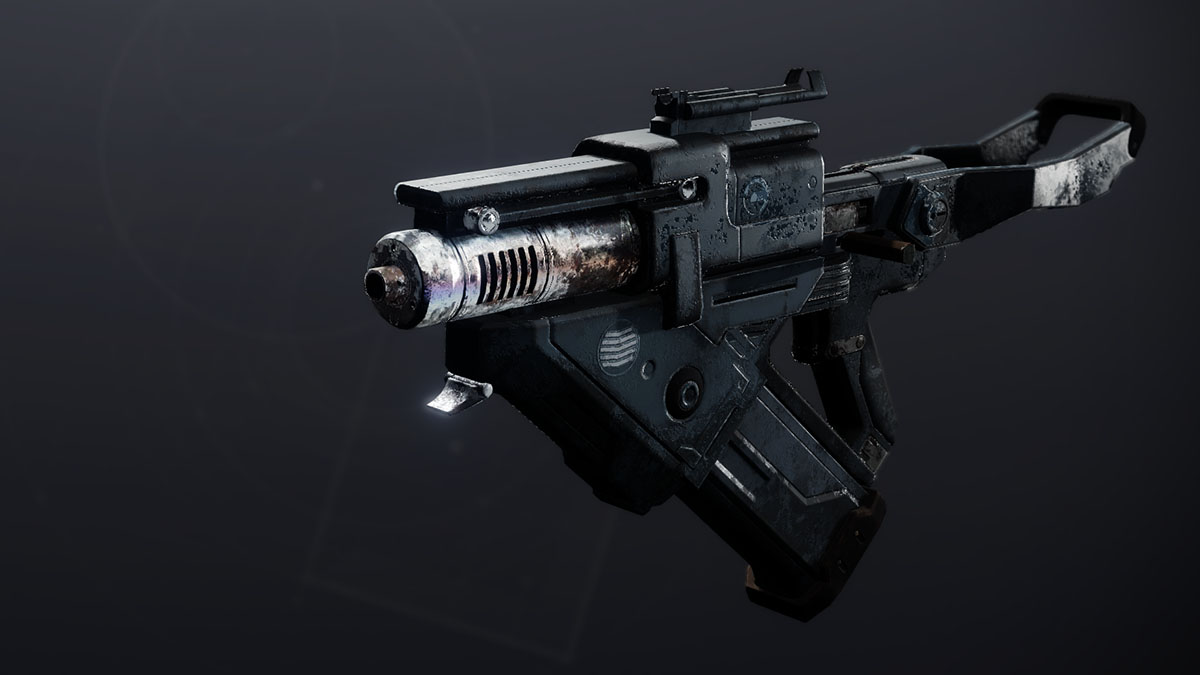 The Season of the Chosen see’s a slew of Catalysts return to the game, including the Skyburner’s Oath. This Exotic Scout Rifle never really set the game on fire, but the Catalyst can give it a much needed range buff that will make it far more effective over distance.

To get the Skyburner’s Oath Exotic Catalyst, you will need to play Strikes, Crucible match, or Gambit matches. The Catalyst can drop in any of these playlists. It might take some time, but over the course of the season you should score the catalyst, or if you are really interested in getting it, you can grind the playlist activities until it drops.

Once you have it, you need to place it on the weapon in your Inventory and then set about achieving the Catalyst challenge. For this one, you will need to kill Cabal enemies with the weapon. We currently believe this is 1000 enemies, but that number may have changed while the Catalyst was out of the game.

Once all 1000 enemies are dead and the progress bar has hit 100%, the Catalyst will become active on the weapon, giving a +30 buff to range, which is quite substantial.

Truthfully, the Skyburner’s Oath simply is not a great Exotic, so may not be worth the grind, although that largely boils down to player preference.