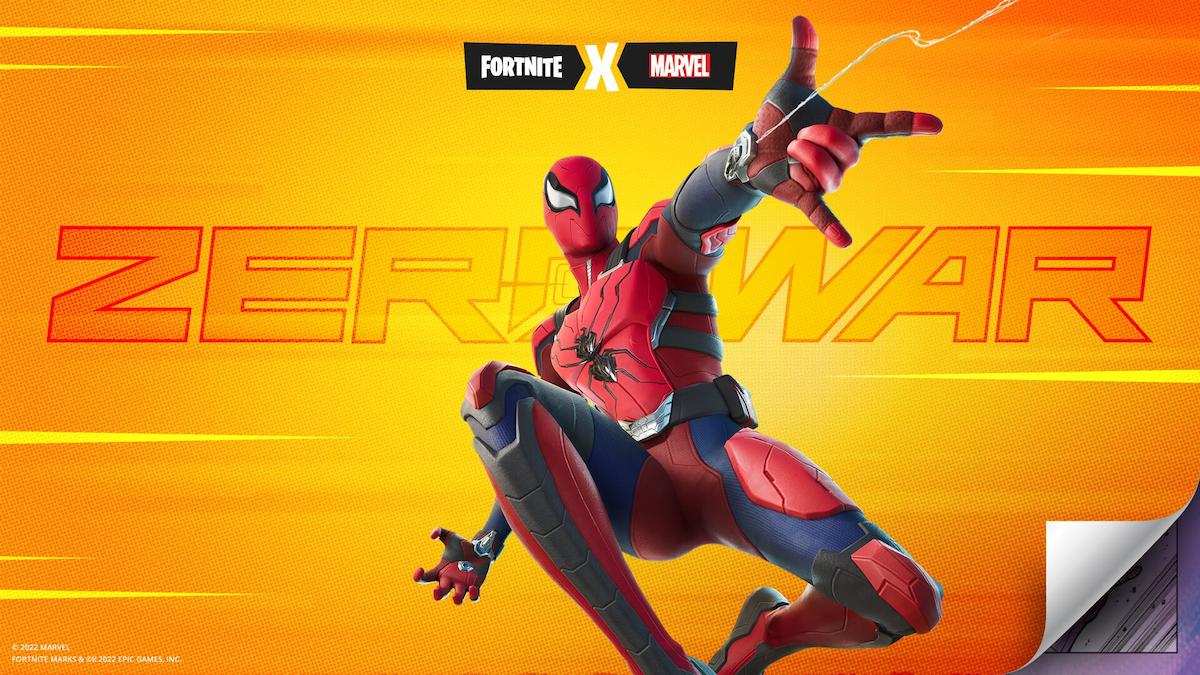 Spider-Man is no stranger to Fortnite. The web-slinging superhero previously headlined Chapter 3 Season 1, and even the MCU version of the character featured in Spider-Man: No Way Home made his way into the battle royale. As Chapter 3 Season 3 gets underway, a new Spider-Man variant will appear to board the Battle Bus: Spider-Man Zero.

Epic announced the new Spidey skin one day before launching the five-issue comic series Fortnite x Marvel: Zero War, which will also feature Spider-Man. There are two main ways to unlock this character, but both will cost you some money.

The quickest way to get this Spider-Man skin is by purchasing issue #1 of the Fortnite x Marvel: Zero War comic from a physical comic store. The first issue, which launches on June 8, will include a redemption code you can redeem on Fortnite’s website to earn the Spider-Man Zero skin.

Subscribers to Marvel Unlimited can earn the skin at no additional cost, but they’ll have to wait for the comic to be released on the service, which won’t happen until September 28.

It’s unknown when Spider-Man Zero will leave the item shop, but Fortnite is known for cycling its available cosmetics in/out fairly frequently. If you’re looking to play as this variant of the web-headed hero, we recommend you pick him up as soon as you can.