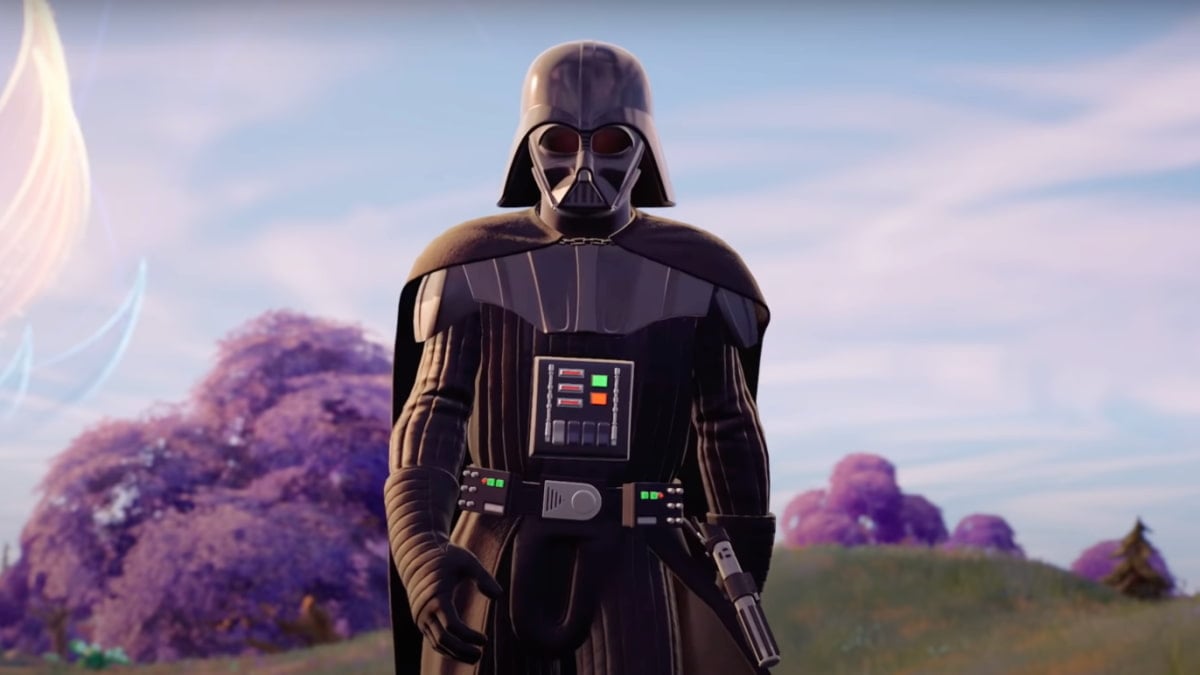 Naturally, as Obi-Wan Kenobi debuted in Fortnite last season, the battle royale has now gone ahead and included his fallen apprentice, Darth Vader, as a skin in Chapter 3 Season 3. Better yet, there is also a collection of dedicated cosmetics that belong in his set, such as a Back Bling, Harvesting Tool, and Glider. It may sound like these come at the cost of thousands of V-Bucks, but the Star Wars cosmetic can’t be found in the Item Shop. Here’s how you can get Darth Vader in Chapter 3 Season 3.

Players can unlock Darth Vader by spending nine Battle Stars on Page 10 of the game’s Battle Pass. This means you’ll first need to collect most of cosmetics on the first nine pages, so expect to be around Level 100 before owning the character. Additionally, the skin also requires that you own all other cosmetics on Page 10 before unlocking the Sith Lord. Luckily, these rewards are also Star Wars-themed and include the Lambda-Class Shuttle Glider, Viper Probe Droid Back Bling, and Darth Vader’s dedicated Sigil of the Empire Harvesting Tool.

Related: The start and end date of every season in Fortnite

Players just starting out in the pass still have much to look forward during their quest for Vader. For instance, there are seven other skins to chase after, like the customizable Snap skin available on the first page. Once Darth Vader and all other cosmetics are owned, you will then have access to the Bonus Rewards menu in the Battle Pass tab. The menu features five pages of rare cosmetics and styles for skins unlocked from the Battle Pass, such as Malik’s all-gold Field Commander outfit, Stormfader’s Blackout outfit, and Adira’s Elite outfit. Though, these do cost more than average Battle Pass items, with prices ranging from 10 to 30 Battle Stars.