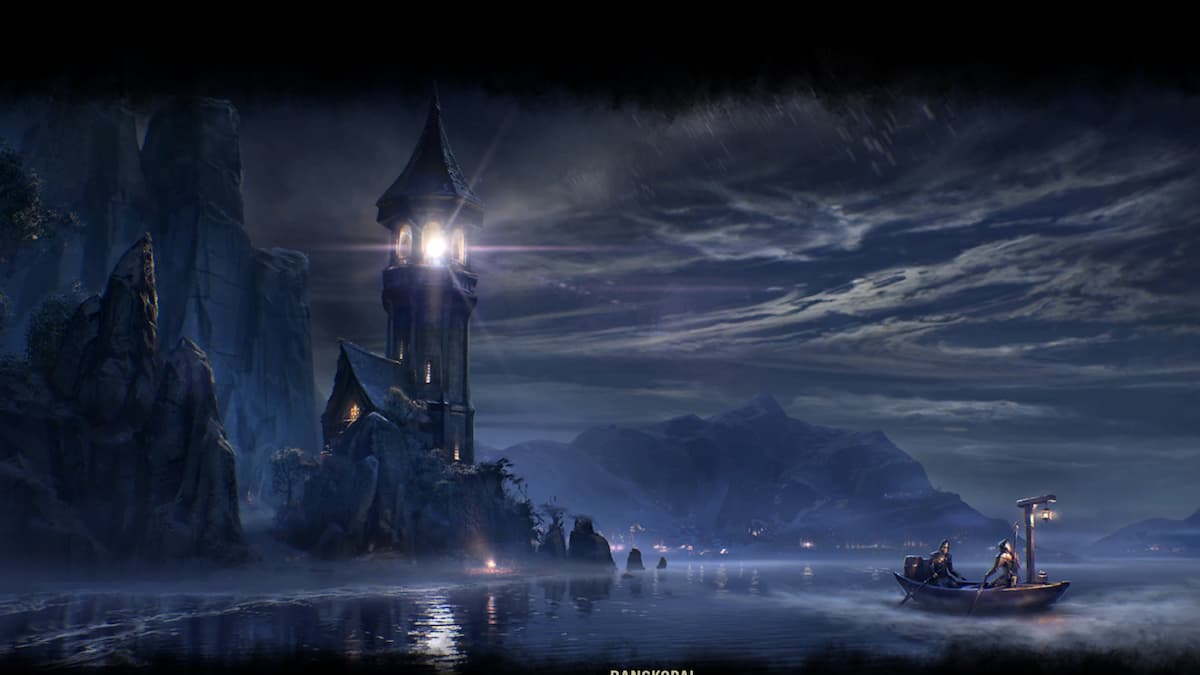 Are you a Stamina-based specialization? Are you focused in on doing as much damage as possible with Stamina abilities? The Spriggan’s Thorns set is the set for you. This set provides huge Max Stamina bonuses, weapon and spell damage, and above all else, nearly 3500 Offensive Penetration, which shaves a huge chunk of armor value off of your target. If you’re curious about how to get the Spriggan’s Thorns set in Elder Scrolls Online, know that you’ll have to do a fair amount of hunting.

The Spriggan’s Thorns set is a Medium Armor set, which makes it perfect for Stamina damage dealers. It’s also an “overland” set, which means you can only obtain it in one area: Bangkorai. As with all overland sets, items drop from specific sources:

In order to get the all-important Offensive Penetration stat, you need to have five pieces of Spriggan’s Thorns gear equipped. You can get two pieces of this five-piece set requirement from equipping a two-handed weapon, and if you wish to avoid wearing Medium Armor entirely, you’ll have to equip Spriggan’s Thorns gear in your weapons, rings, and necklace slots.

There are several unique items that can also trigger the Spriggan’s Thorns set bonus, and they are all obtained from completing certain quest chains in Bangkorai or defeating certain Delve Bosses Klathzgar’s Centurion in the Klathzgar Delve drops the unique Two-Handed Mace “Spriggan’s Centurion Breaker” for example.