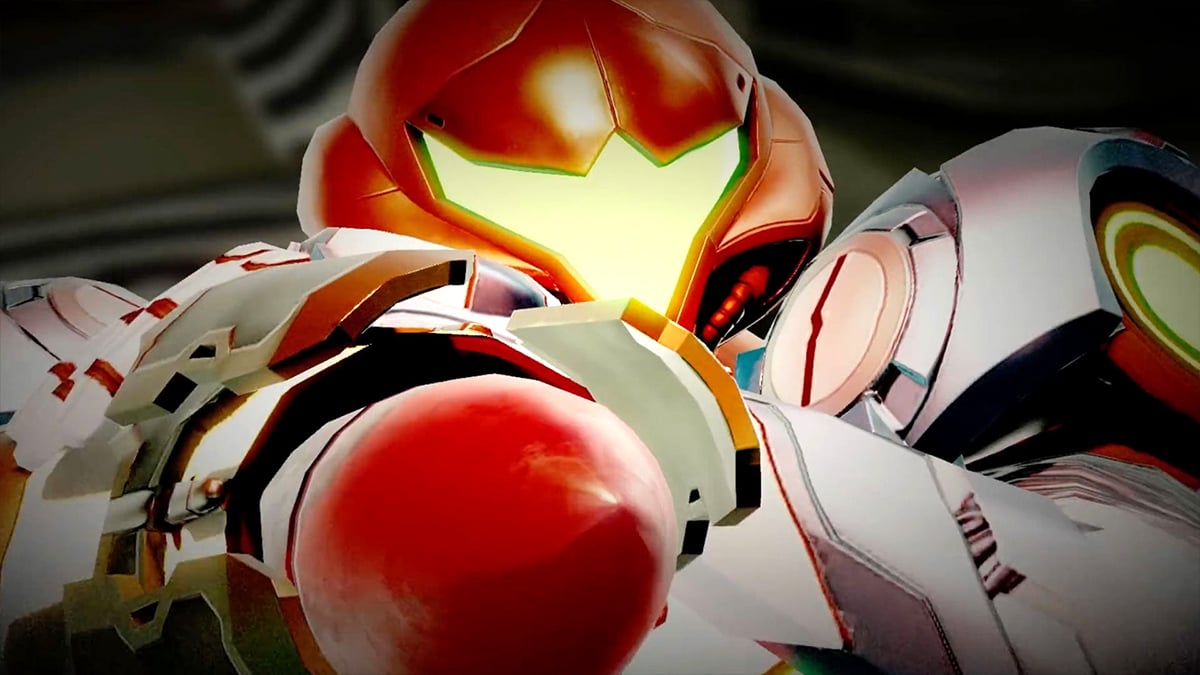 Samus Aran has wielded plenty of weapons and items throughout the Metroid series, but Dread adds some new toys to her arsenal. One of the most fun upgrades in the whole game is the Storm Missile, which lets you fire a flurry of explosive shots at a target. Along with the Super Missile and Ice Missile, it’ll give you a better chance for survival as you fight across Planet ZDR. But first, you’ll need to earn it.

To do so, you’ll need to beat one of Dread’s most challenging bosses, Escue. It’s a tough fight, but it’s worth it for the Storm Missile reward. You’ll receive the upgrade once the giant purple-pulsing bug goes down.

Storm Missiles are great in combat, but they also have a utility in exploration. To use them, hold down the Missile button to charge up. When the beam turns yellow, you can aim at up to five targets and release the same number of mini-missiles that seek out the marked enemies — it’s a handy tactic against the Robot Chozo Soldiers that hound you in various rooms.

The Storm Missiles’ targeting ability can also open up new rooms. During your exploration, you may have noticed doors marked by five green lights. To open these, activate the Storm Missiles and target the five green targets elsewhere in the room. When all five have been hit, the door will open. Note that every burst costs three shots from your Missile count, but you can always raise your maximum ammo by finding Missile Expansions.