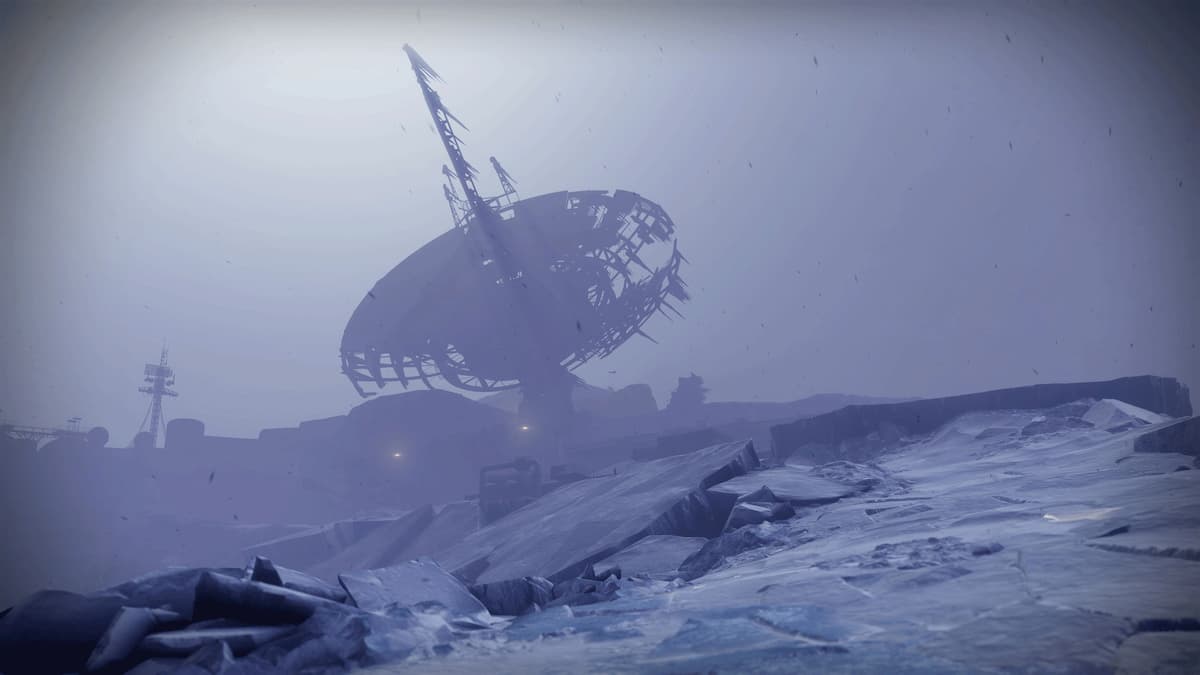 Destiny 2’s Season of the Chosen see’s the welcome return of The Swarm Legendary Machine Gun. The slow-firing, heavy-hitting weapon is noted for its high ammo efficiency, making it a favored weapon for players who want lots of bang for their heavy ammo buck.

The weapon has 70 Impact and 72 Range, with a magazine size of 47 and a fire rate of 360 RPM. It is particularly good for putting damage into single targets, such as major enemies or bosses.

To get your hands on The Swarm, you will need to play Nightfalls, one of Destiny 2’s tougher activities. This is pretty good news, as Nightfalls attract a lot of grinding anyway as people want to get their hands on upgrade materials that can be earned by completing them.

The drops work on rotation, with three different weapons in the mix that change every week. Those weapons are as follows:

So, if you got a Palindrome to drop, it will be one week before The Swarm appears, etc.

How hard it is to get the weapon will depend on the level of the Nightfall you run, with it becoming a Common drop at 1300 Power. Below that, it’s hard to get, so don’t put too much effort into grinding for it until you can swing the odds in your favor at the higher Power level.

While God Rolls often boil down to personal preference and playstyle, there is still some simple maths at play, with some perks just being better than others.

For PvE, Fluted Barrel will add plenty of stability and handling, Appended Mag will increase the magazine size by 20, Outlaw will seriously buff reload speeds for accurate players, and Dragonfly will turn it into an ad clear machine.

How to get the Swarm in Destiny 2 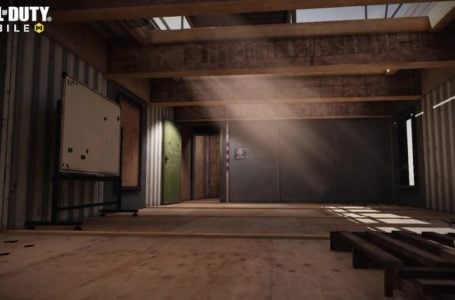