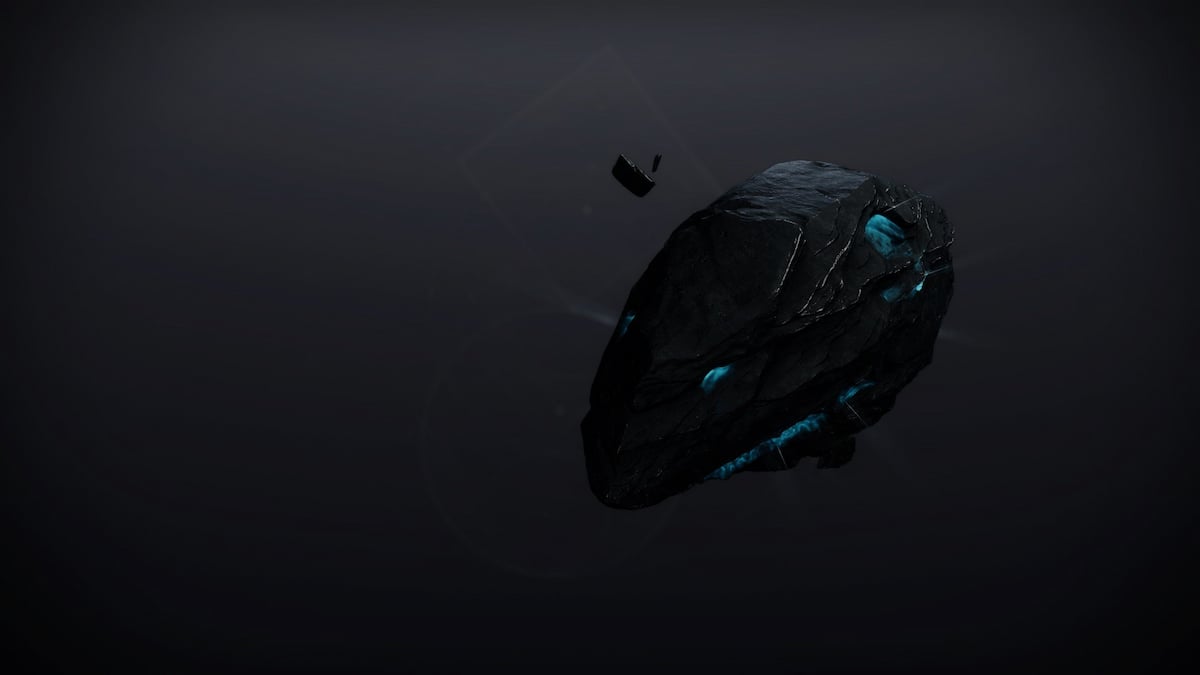 Sometimes in Destiny 2, items are added to the game that seem a bit weird. With the release of the 30th Anniversary event, the weird was cranked up to 11. From an offensive-style game mode formatted like a game show to familiar-looking weapons, Bungie didn’t hold back when it came to making the event really feel like a celebration. One of the items added with the event is the Unixursal Voyager ship, a ship with an odd appearance that is unlike anything we’ve seen in Destiny 2.

Your first requirement to obtaining the flashy new rock ship is leveling up Xur’s Strange Favor rank to 16. As mentioned, this requires a lot of time in the new Dares of Eternity game mode. You will need about 70 completions of Dares of Eternity to reach rank 16. If you play consecutive rounds of the game mode, you will get slightly more XP, but expect the required amount of completions to be about the same.

Related: How to get Treasure Keys in Destiny 2

The second requirement to get Unixursal Voyager is much easier than the first. You’ll need to collect and save seven Treasure Keys, which should come naturally from consecutive Dares of Eternity completions.

Once you have reached Strange Favor rank 16 and collected 7 Treasure Keys, you are finally ready to claim your Unixursal Voyager. Head to Xur’s Treasure Hoard in Eternity and find the chest located toward the back of the room with the ship icon hovering over it. Open the chest and you will be rewarded with the Unixursal Voyager exotic ship. 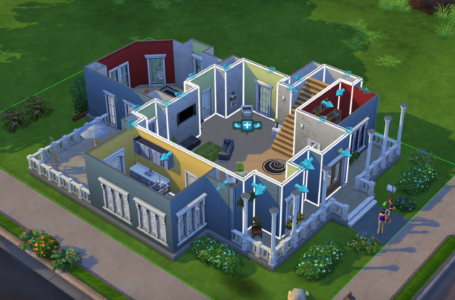 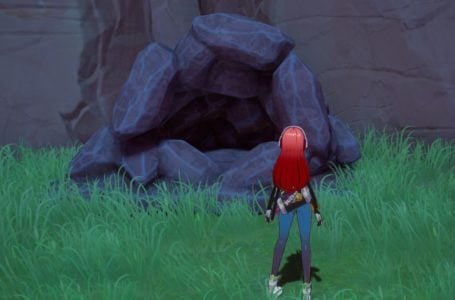