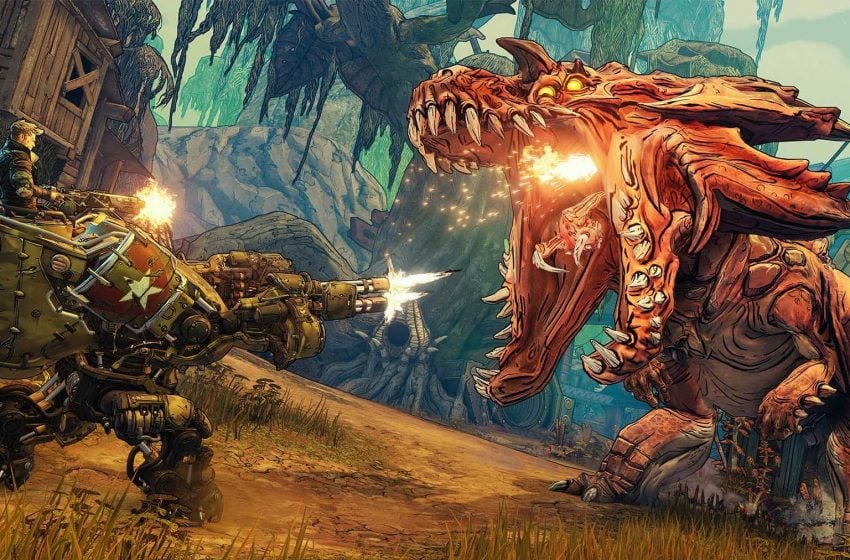 The Unkempt Harold is a Legendary Pistol from Borderlands 2 that has now been added to Borderlands 3. This pistol will fire projectiles that will split twice to create four additional projectiles while traveling to the target. It is not considered a good close-range weapon, as the bullets will impact targets before they have a chance to split.

The Unkempt Harold can drop from Caber Dowd in the Bloodsun Canyon of the Bounty of Blood DLC. You may need to farm Caber Dowd multiple times to get the drop, and he is a challenging enemy in the game. You will also need to have finished the main game, as you will need to be able to smash crystals with your melee attack to get to him. You can find the crystals growing over a door near the end of the level, and smashing them will give you access to a portal that will take you to the Dowd’s location.

The Unkempt Harold can drop in any element type, unlike the original that was Explosive only. Due to the widespread of bullets, and the splash damage, the Unkempt Harold is a great weapon for mobbing, even up at Mayhem Level 10. It can be difficult to get second winds, as enemies tend to mob you, meaning you cannot get the bullets to split for maximum damage.

It does a lot of potential boss damage as well but is not a top tier weapon to take on bosses with. One of the best things about the weapon is that it will drop in different element types, meaning you can rely on it in a build, simply switch out for a different elemental type when you need it.