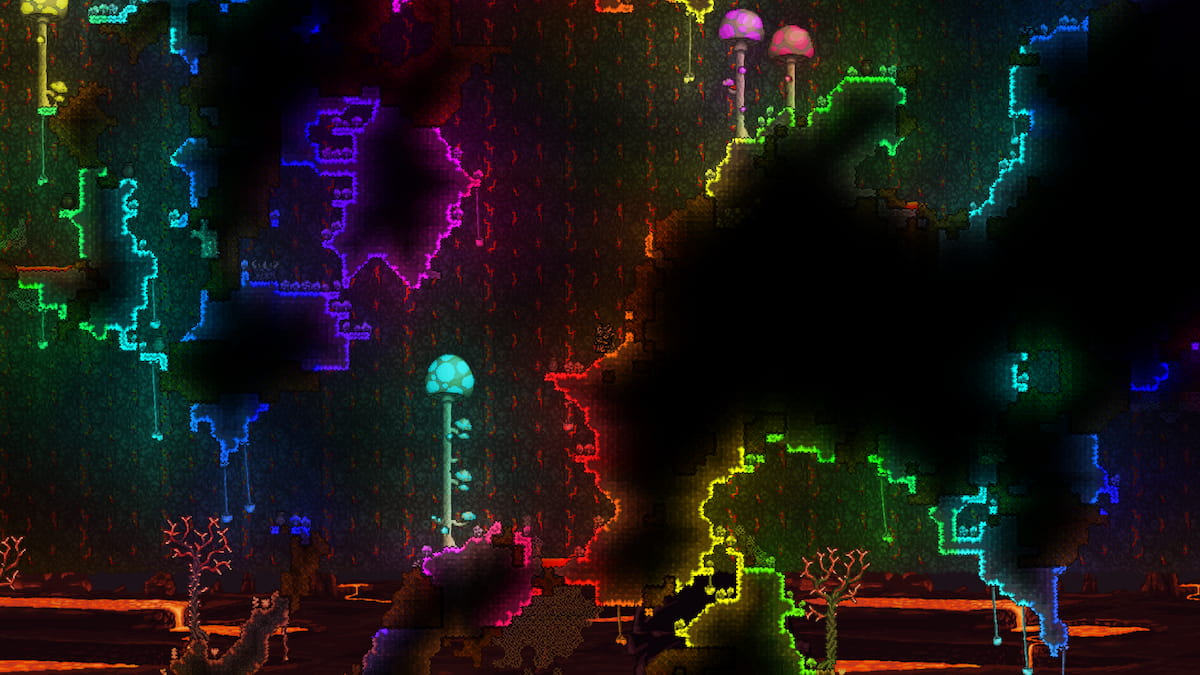 Terraria’s Labor of Love update brought a wealth of new items, along with tweaks and fixes aplenty. If you’ve taken advantage of the changes and additions by starting a new game, you may need a decent early-game magic weapon. Version 1.4.4 introduces the Wand of Frosting to fill that role, just in case you find yourself in need of inflicting some burning cold debuffs on your foes. Here’s how to get it.

How to craft Terraria’s Wand of Frosting

The Wand of Frosting is a craftable item, but don’t let that throw you off. It’s still an ideal early-game weapon and not that difficult to come by. First, you’ll need a Wand of Sparking, which has a 1 in 12 chance of being found in regular Chests on the Surface. As well as a Wand, you’ll need 99 Ice Torches, which can be crafted by combining a standard Torch with a regular, Pink, Purple, or Red Ice Block. Once you have all the component parts, simply combine them by hand, and you’ll have yourself one fancy new Wand of Frosting.

How to use the Wand of Frosting in Terraria

The Wand of Frosting is very similar to the Wand of Sparking in many ways. It fires off a projectile in a low parabolic arc, traveling for around 16 squares before petering out, and has the lowest mana usage in the game. It can pierce up to one enemy but doesn’t inflict any knockback. What it does do, however, is give you a 50% chance to inflict the Frostburn debuff.

At first, this may seem pretty similar to the Wand of Sparking’s On Fire debuff, but it can potentially be much more powerful, particularly in the early game. Right off the bat, Frostburn deals twice as much damage as On Fire, and there are only 32 enemies in the game that have immunity to it, which can really give you an edge, so it’s worth trying to pick this weapon up if you can.