Where is the Power Plant in Pokemon Let’s Go?

If you’re not sure what we’re on about because you haven’t found the Pokemon Let’s Go Power Plant yet, let us explain. The Power Plant is on Route 10, east of Cerulean City and north of Lavender Town. If you open up your Town Map, you can see it right there. The problem is that even though you know where it is from the very beginning and you can almost touch it after you pass through Cerulean City, you can’t get in there till much later.

To get to the Pokemon Let’s Go Power Plant, you need to either be able to fly with Sky Dash or surf with Sea Skim. The first one of these you can get your hands on is Sky Dash, which can be found after you clear the Team Rocket HQ in Celadon City. Once you speak to the man outside and get Sky Dash, head to the Pokemon Center north of the Power Plant, by the entrance to Rock Tunnel. You’ll need to use Sky Dash – or Sea Skim if you’ve waited till then – and head down the river on your right. This will take you to the Power Plant entrance. Inside, you’ll find wild Pokemon between levels 37 and 42, along with two master trainers – Humphrey and Levi – that both have level 70+ Pokemon. You can also find TM38 here which will teach one of your Electric-type Pokemon the move Thunder. Don’t forget to catch the legendary bird Zapdos too! Have you caught yourself a Squirtle yet? 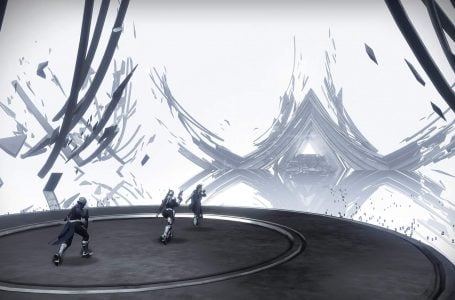