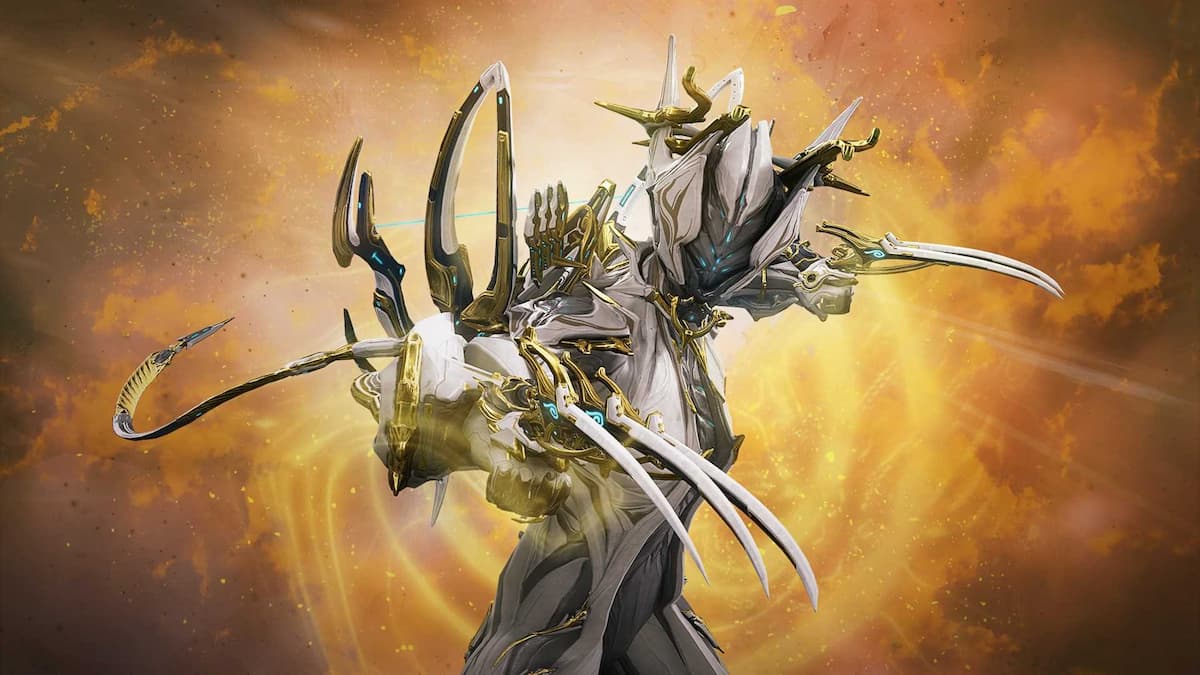 Valkyr Prime has been Unvaulted, and her parts have been added to the game so that players can once again farm up this hard-to-kill, easy to kill with, Warframe. Valkyr is a lot of fun to play for melee-focused players, her deadly claws tearing enemies to shreds while her abilities render her unkillable.

To find Valkyr Prime, players will need to jump into the Railjack mode and take on the various enemies that can be found there, fighting their way through space and the various dangers these missions contain.

How to get Valkyr Prime Relics

These Relics are not given as standard missions rewards, and can instead be obtained by exploring Corpus Railjack Derelict Freightlinkers, Ice Mines, and Orokin Shield Derelicts, as well as in Grineer Point of Interest rewards.

These are random locations that can spawn in Railjack missions, and will be marked on the screen by a white waypoint. Players can enter them and explore, which consists of following a waypoint to a console that needs to be hacked. Successfully hacking the console will give a mystery loot drop, and the drop contents will be revealed when the player successfully completes the Railjack mission and extracts.

It is always worth exploring these locations in every mission, as they can drop some great rewards, including the Relics you need to build Valkyr Prime.