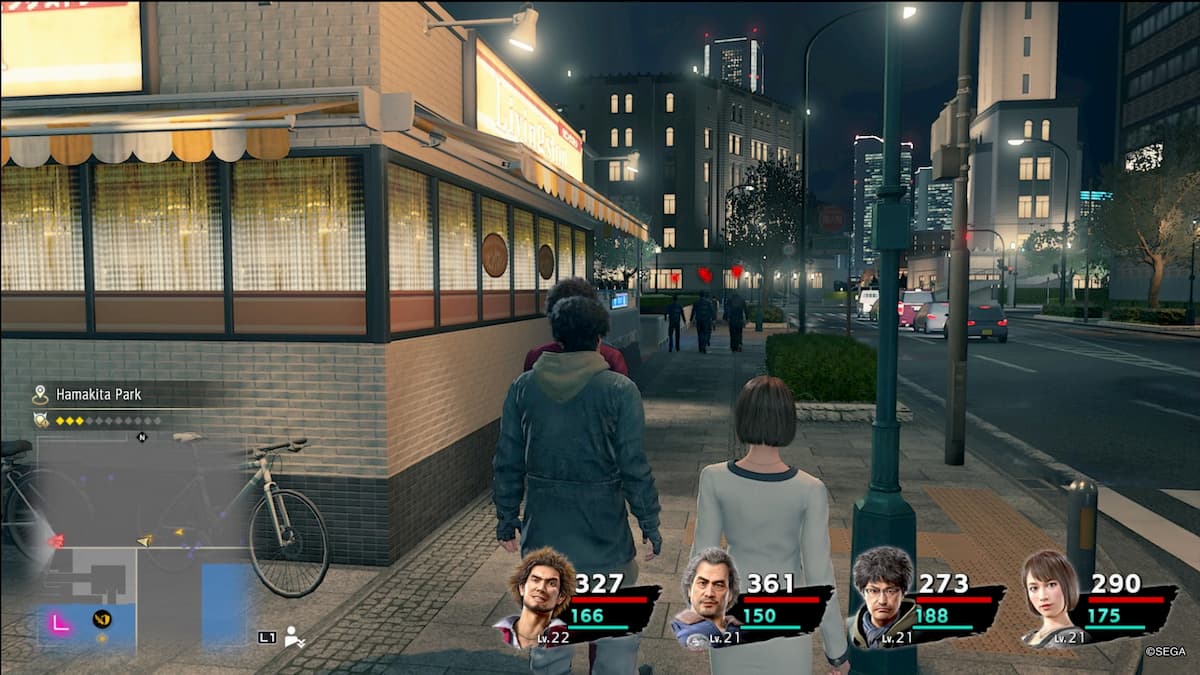 A recurring feature in combat for the Yakuza series is players’ ability to pick up and use items around them. For example, if there’s a bicycle or street sign nearby, players can pick those up and use those against enemies to deal even more damage. The same happens in Yakuza: Like a Dragon, but because it’s a turn-based RPG, it happens only during certain instances, and players cannot go out of their way to grab these items. You have to be a bit more direct than that and be a little lucky.

The primary character to use these items is the main character, Kasuga. Out of all the characters you can play and use in your party, Kasuga will do it most frequently.

When your character performs their basic attack, they’ll follow through with it, grab the nearby object, and attack again. Not only does the random object or weapon do additional damage to the enemy, but chances are also the attack will do more damage against them. You can expect to see these types of attacks far more often when battling in small rooms or locations with various tables and miscellaneous items.