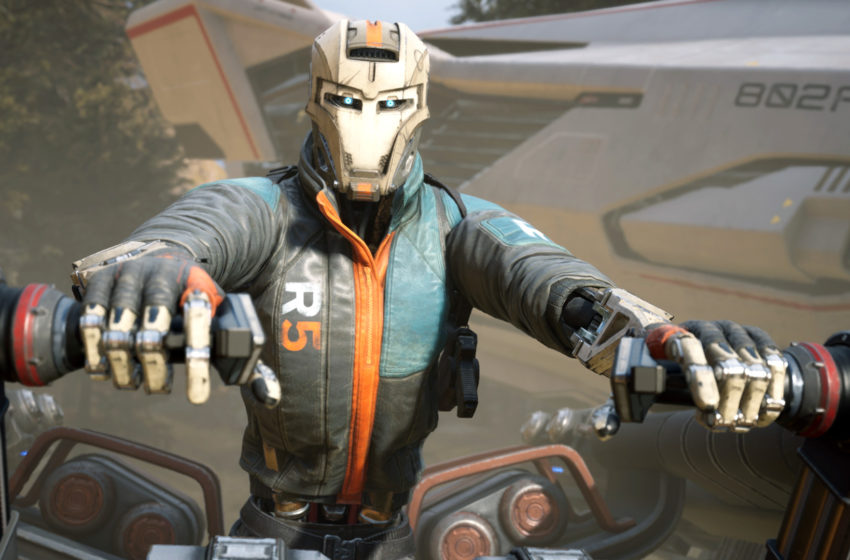 Disintegration, as a sci-fi shooter and strategy mashup, requires you to engage in combat. Fighting the bad guys in V1 Interactive’s debut title — the Rayonne — means that you and your squad will take damage and, as a result, need to heal.

There are four ways for you to heal yourself and your allies. The first is by finding what are known as Containment Units during missions. Containment Units house health regeneration fields. They are rectangular objects standing upright. If you’re still uncertain what they look like, use your scan ability by pressing the B button on your Xbox One controller, the circle button on your PlayStation 4 gamepad, or the F key on PC to find them. Once you’ve located one, hover over it with your reticule and press RB on Xbox One, R1 on PS4, or the right mouse button on PC. This commands your squad to interact with it. This replenishes your health, but ensure you’re inside the field to regenerate your health and that of your allies.

The second way is by interacting with green orbs that enemies drop. Not every enemy type drops them, but you’ll see when one does when you kill a foe. Once the fight is over, head over to one of these orbs. They’ll automatically release nanites once you’re above them. Command your squad to regroup on your position if they need healing. These orbs don’t last as long as Containment Units, so make sure everyone is healed up before they expire.

Option three is only applicable to your teammates. Depending on what mission you’re playing, your gravcycle will come equipped with a nanite healer as its alternate gun. If your squad is low on health, whip this out by pressing Y on Xbox One, triangle on PS4, or Q on PC. Place your reticule over the teammate you want to heal and then press R on Xbox One, R2 on PS4, or the left mouse button. It takes a few seconds to reload but, once it has, either hit that teammate again if they need more health or hit another if they need a top-up.

The final way is to do with your health meter. If you’re close to death, leave the fight. After around 10 seconds, you’ll regenerate a small amount of health automatically. Your squadmates don’t automatically heal, so don’t stay out of the fray too long or they might fall in battle. You’ll have to rescue them and put yourself at risk of dying too if you wait for ages.