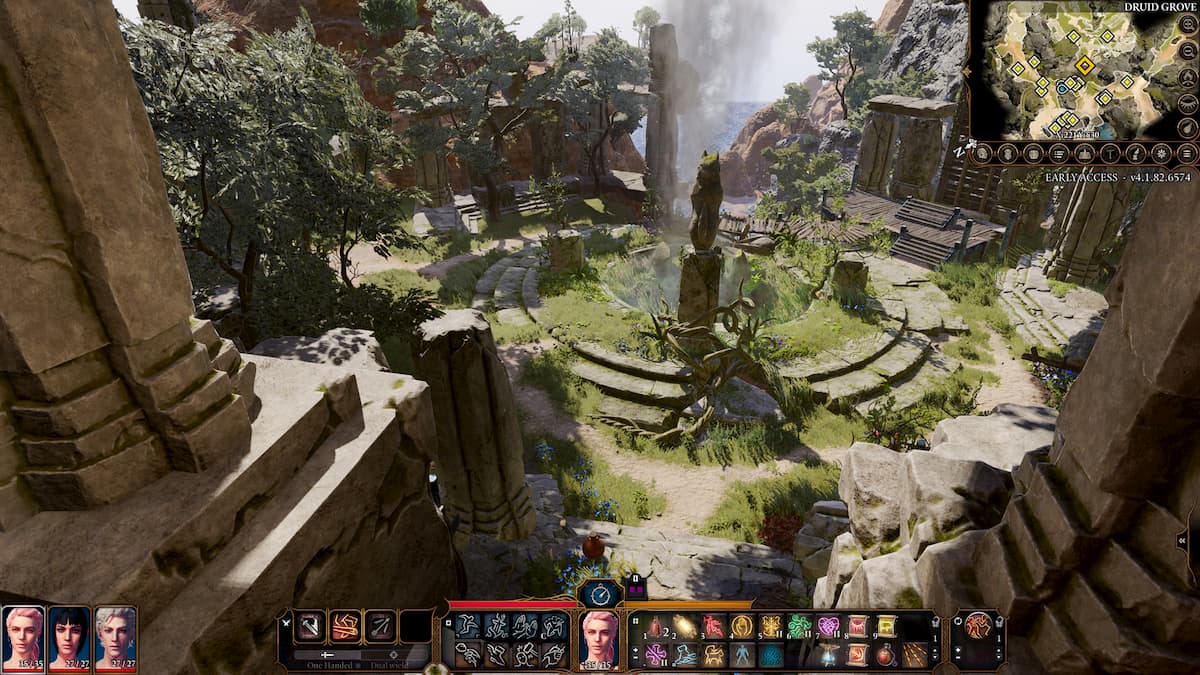 A healthy group is a content adventuring party in Baldur’s Gate 3, but having them remain at 100 percent is a challenge. Someone in your group might have hurt themselves taking a far jump or set off a trap that caused the injury. Stupid mistakes like this are common, but just because someone is injured doesn’t mean you need to pull out the health potions. There are some cheaper methods to heal your party members.

The first thing you want to do to heal someone in your party is to double-check to see if they have any food in their inventory. Food is an inexpensive way to regain a few health points, especially at a lower level. You might gain four or six health points after eating an apple, and fully cooked meals are an effective way to gain even more.

If you don’t have any food, double-check to see if everyone in the party is hurt. When an entire party is not 100%, and you could use a break, a short rest is a good idea. You can only do this once a day between long rests, so these are precious as well, but your last and final option must be to use health potions and healing spells.

Most healing potions you find in Baldur’s Gate 3 come from merchants, looting random boxes, old backpacks, dead bodies, or as rewards for completing tasks for NPCs you encounter. They’re instrumental, and you primarily want to reserve them for use during combat. Drinking one only costs as a bonus action, leaving your character capable of performing their movement and action, performing a spell or attacking. All potions are limited in supply.

The same goes for healing spells. A spellcaster’s healing spell usually costs them a spell slot, which they usually only regain after a long rest. That’s a full night’s rest, and your party might not be in a position to return to their camp to receive some much-needed rest.

There are a multitude of alternatives for healing your party members. Just because food doesn’t say in the description that it will heal your character doesn’t mean it won’t. But make sure it’s not harmful. A mushroom you find on the ground by someone who’s only lived in the city could prove poisonous. Although, a skilled ranger or someone with a background nature can easily pick out the best berries and fauna that everyone can safely eat.