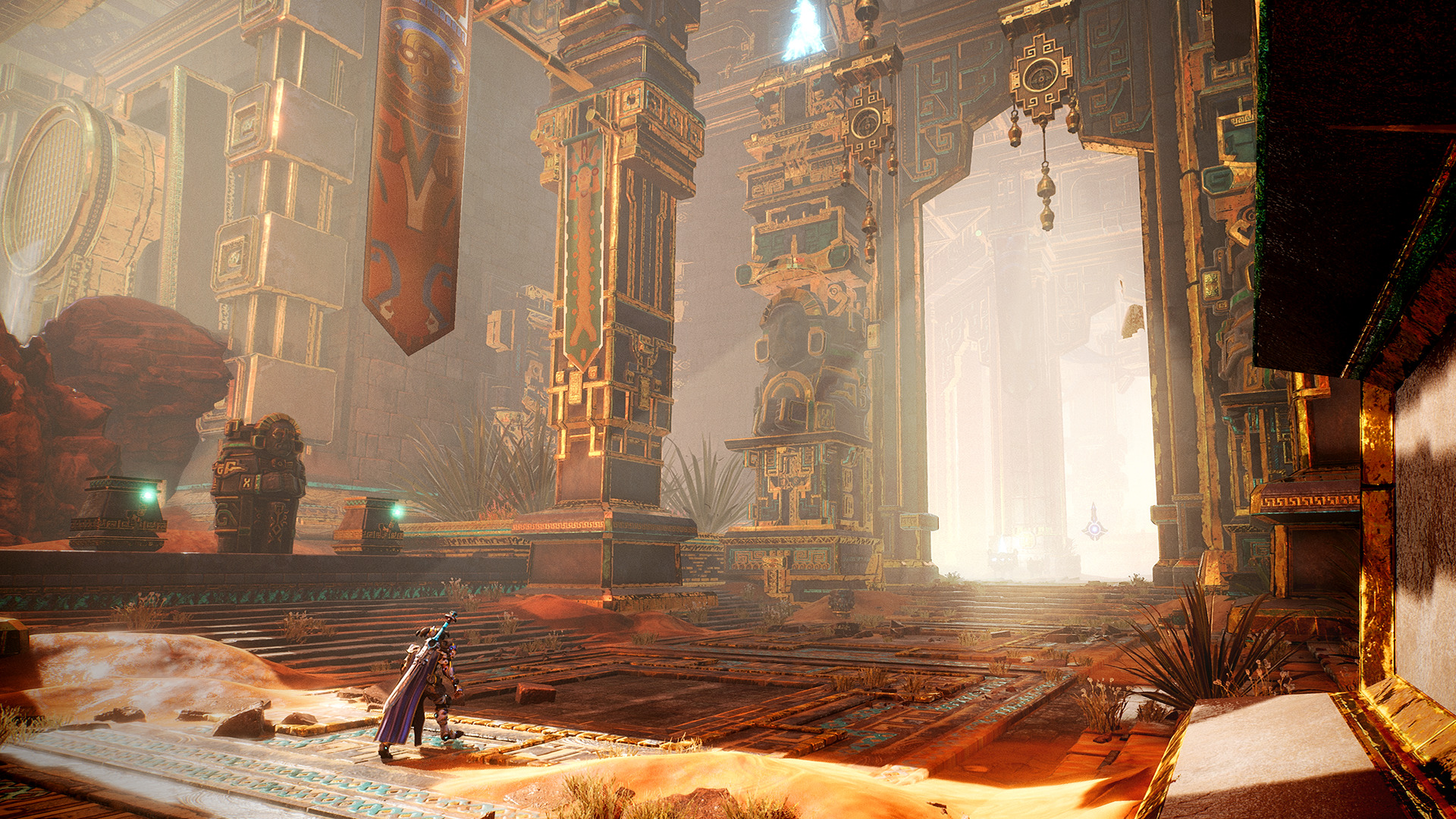 It can take a bit of fancy footwork to take down some of the tougher foes you encounter in Godfall. Doing the most damage quickly can mean the difference between having to restart a mission and continuing to the next phase. Finding ways to do more damage to your enemy is extremely useful, and you can do that by hitting their weak point. Your armor highlights an enemy’s weak point during a fight, but you must have a particular skill unlocked.

A weak point shows up at specific times. For example, you can dodge an enemy attack, and they leaped to attempt to strike at you. When you turn to face them, you’ll briefly see a small orange glow on their body. If you attack while this orange target is on their body, you perform a weakpoint strike, dealing additional damage to the enemy.

When you first unlock the skill, it only does a small amount of additional damage than a traditional strike. But by leveling it up and adding more skill points to it, you can increase the strike’s capabilities, making it a worthy addition to your build.

These are all of the effects of the weakpoint skill.