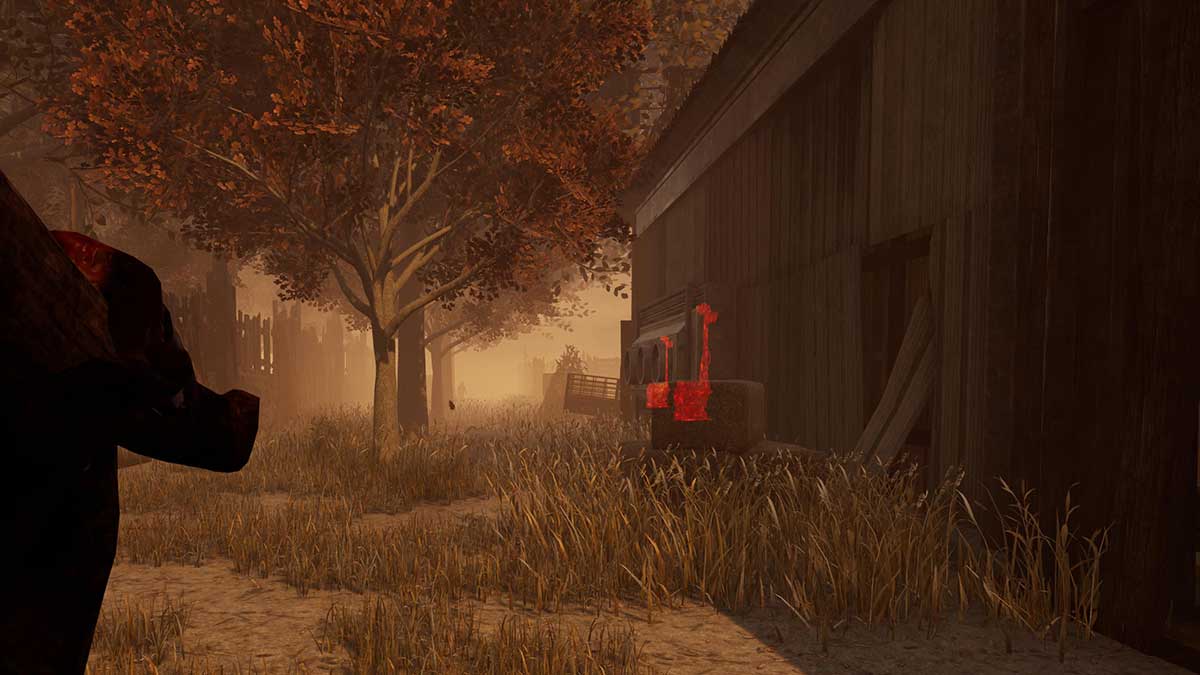 The Huntress is a moderately difficult Killer to play as in Dead by Daylight, but that doesn’t mean you can’t do it. She’s one of the few Killers with a secondary ranged attack, which is incredibly demanding to use and only makes completing challenges based on it harder. This guide explains how to hit Survivors with hatchets while playing as The Huntress more effectively.

Related: What are cooperative actions in Dead by Daylight?

Hitting Survivors with hatchets as The Huntress forms the basis of many Daily Rituals and challenges. However, this skill can also greatly improve your performance as a Killer, so it’s worth learning. Below we’ve listed several tips that will help you make the most of easy opportunities for hitting Survivors with hatchets, which should help you demolish any challenges in your way.

Survivors love to juke Killers, and with The Huntress, they try to juke the hatchet throws. They’ll do this by turning one way, fooling you into thinking they’ll run in that direction, then swiftly switching and going another way. Hold onto your hatchet if you think a Survivor is trying to juke you. There’s no sense in wasting it. Watch Survivors as they run away from you and when you see them switch direction, punish it. Some Killers even throw to the opposite side of a Survivor if they think they’re about to try to juke them, which works a treat when you get it right.

Another form of this behavior is the window juke, which is specific to The Huntress. Survivors try to bait the Killer into throwing the hatchet through a window by appearing as though they’re about to vault through it. In reality, they’ll run to one side and hope you miss the shot. Expect this, and make sure you hit them.

The best way for a Survivor to slow down a Killer is by dropping a pallet. This happens almost automatically when running through a small gap with a pallet in. However, as The Huntress, you can use this behavior to your advantage. Wait for Survivors to drop a pallet and throw your hatchet at them. This causes one hit of damage and slows them down, opening up a window to rush around and hit them with a melee attack or follow-up hatchet to down them.

Some maps have areas where you can easily block a Survivor with a Killer’s body. All you need to do is stand close to them or in the only exit from a location, and you’ve got them trapped. If you find a Survivor in a location like this, stand in the way and melee attack or throw a hatchet to cause damage.

Narrow corridors are your friends