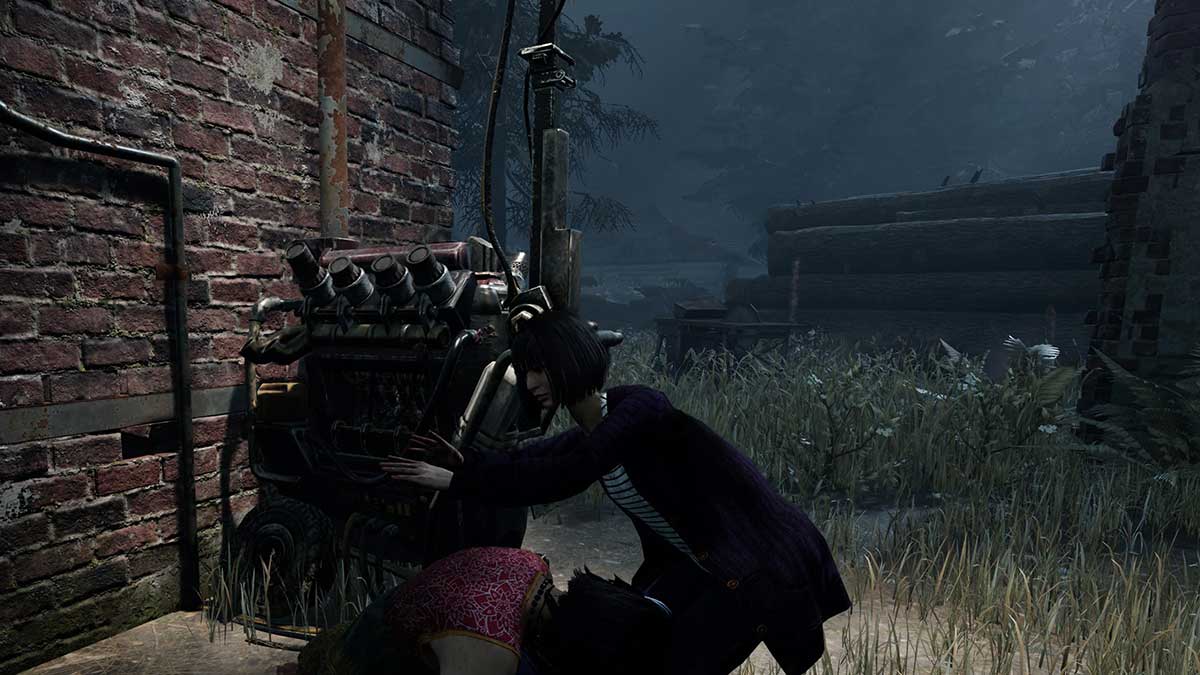 Killers can go it alone in Dead by Daylight, but Survivors will struggle if they do the same. Cooperation is the name of the game when you’re the underpowered ones, and that even plays into the game’s Daily Rituals. This guide explains what cooperative actions in Dead by Daylight are and how you can perform them.

What counts as a cooperative action?

Related: How to use Shock Therapy as The Doctor in Dead by Daylight

Anything you do with another player or multiple players as a Survivor counts as cooperative action. Some actions in Dead by Daylight can be performed solo, such as repairing the generator and opening the gate, but most can be sped up with another player getting involved. However, some, like opening the hatch or using a pallet, are purely solo actions.

This list contains every cooperative action in Dead by Daylight. If you’re hoping to rack up some time spent performing cooperative actions for a Daily Ritual or another type of challenge, these are what you’ll need to be doing.

These are the main cooperative actions, but there are others that may or may not count, such as using the Flashlight on the Killer, because while they are actions only one Survivor can perform, they help the whole team. It’s also important to note that there are perks outside of items that can help boost your time spent working with others. Anything that allows you to unhook Survivors or repair generators faster will be useful, as will perks that give you an edge in protecting another player right after unhooking them. If you have a Daily Ritual that requires a certain amount of time spent cooperating, gear up your Survivor with the right perks, and you should complete the challenge within two matches.