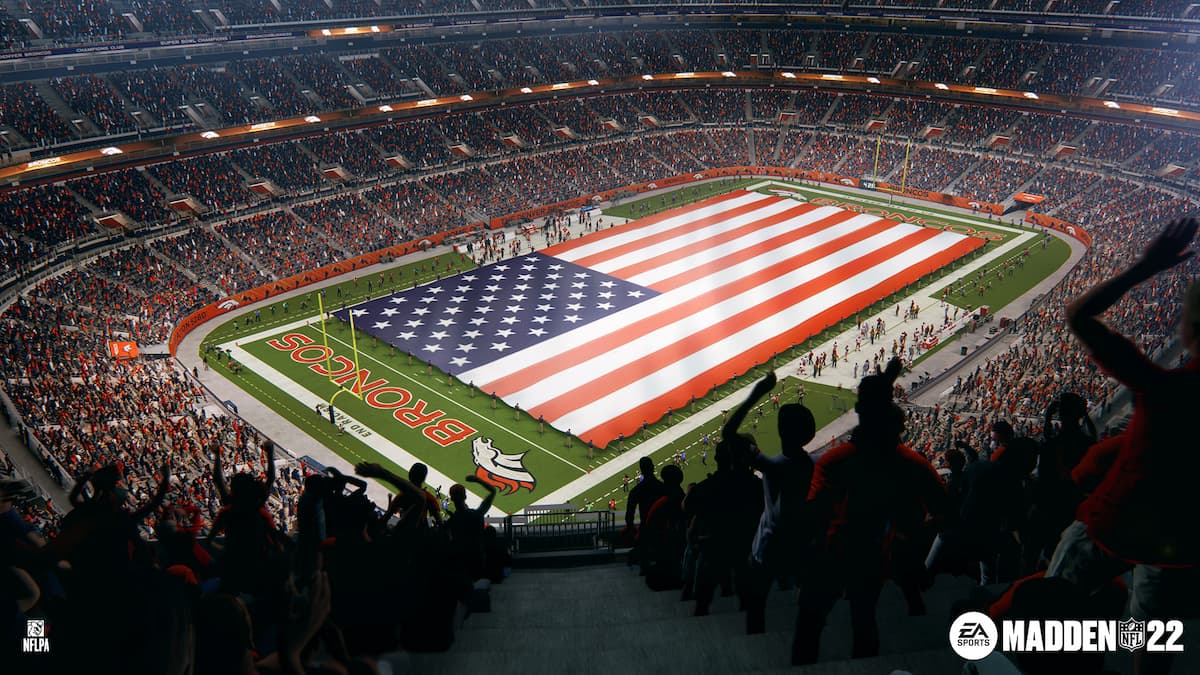 If the game is on the line, and all a team needs is a field goal to win the game, it’s almost a sure bet that the opposing squad will look to ice the kicker. For those who may not know what “icing the kicker” means, it’s essentially this: a team will call a timeout just before the kicker attempts a field goal. The purpose is to mess with the kicker’s timing and mental state so that the subsequent field goal attempt results in a miss. Just like in real football, you can ice the kicker in Madden 22, and this is how you do it.

Before we get into the controls, it’s important to point out why icing the kicker in Madden 22 is so important. Once doing so, the opposing player (or yourself, if you have been iced) will only have a few seconds to see the meter that is used to kick a field goal. Those few seconds will be the difference between either making or missing a clutch field goal.

To ice the kicker, make sure that the clock is close to zero in the fourth quarter. Next, the game needs to be on the line — in order to be able to ice the kicker, the field goal that is being attempted must either tie or win the game for the kicking team. Third, you have to have at least one timeout left. If those three points are met, hit either the Back Button for Xbox players or the touchpad on the PlayStation to call a timeout. After calling the timeout, the team being iced can attempt to kick a field goal. But it will be a bit more nerve-wracking, as there will only be a few seconds of time that the field goal meter will be on the screen.

If you want to avoid being iced, try doing this. First, keep in mind how many timeouts the opponent has. If the opposition has more than one timeout, this method might not work, depending on how much time is left. Also, if you don’t have any timeouts to stop the clock, or if the clock is edging extremely close to zero (we’re talking around five to ten seconds), this may not work either. But, if the opposition does have one or two timeouts, attempt a field goal and let the opposing player call a timeout. From there, call a quick running play and then stop the clock as soon as you can with a timeout. This will reset the field goal meter and prevent you from being iced.