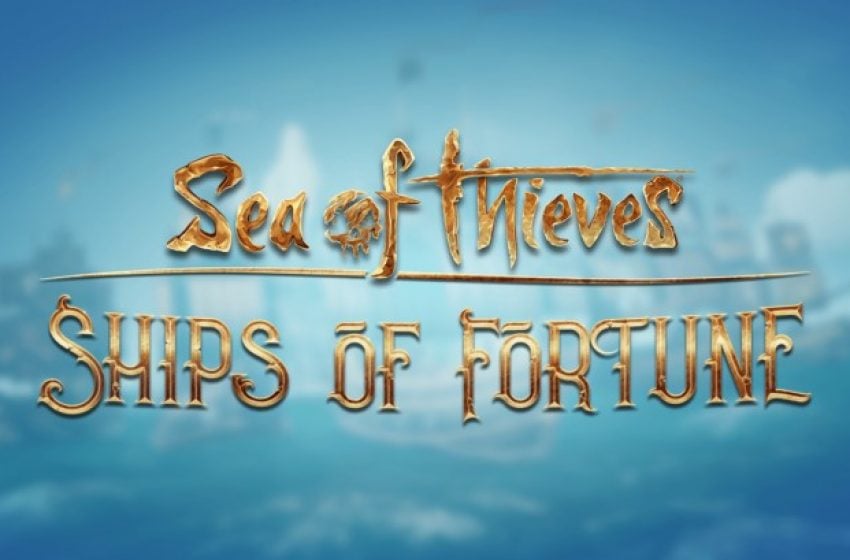 Each of the trading companies has different methods available for you to increase your Emissary grade.

As your grade grows, you gain a multiplier bonus. The bonuses give you additional rewards for continually completing tasks for the trading company. The multiplier increases the gold and reputation you receive, providing you with more of an incentive to continue working with them. These are the multipliers for each grade level:

All trading companies need to be wary of players who are Emissaries of The Reaper’s Bones company, as they are out to take out anyone on the high seas. To increase your chances of survival, try working together with other Emissary players to fight them back.