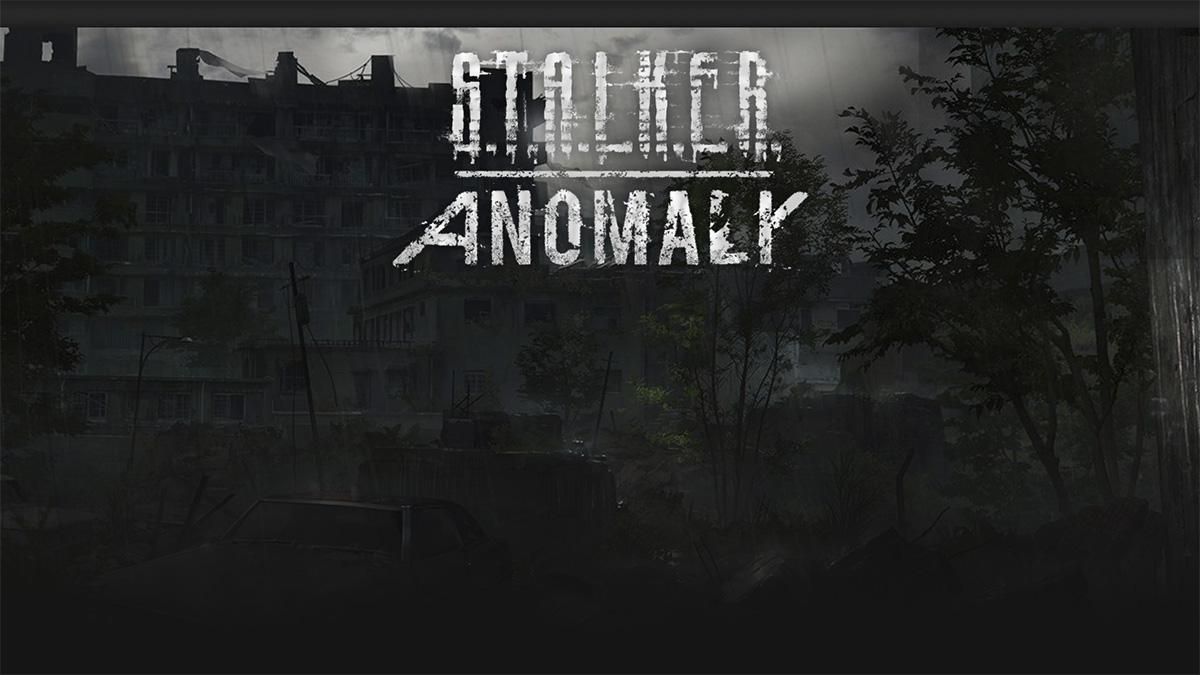 While we’re waiting for S.T.A.L.K.E.R. 2 to release, it might be a good time to revisit the first game, or better yet, try out a refreshed take with a modded version. Full-overhaul mods are nothing new in the gaming sphere, but there are always those that take the base game beyond what was already good and make it even better. The famous Enderal mod did that for Elder Scrolls Skyrim, and in a similar vein, Anomaly does that for the original S.T.A.L.K.E.R. game.

Related: Stalker 2 delayed to 2023 after resuming development during Ukraine-Russia war

S.T.A.L.K.E.R. Anomaly is a total conversion mod that combines the whole S.T.A.L.K.E.R. map into one giant version, essentially removing the loading times that were plaguing the original. The engine has received an overhaul with significant upgrades. The mod goes even further with the expected graphical changes and enhancements, adding dynamic weather and dynamic lighting. There is a host of story changes, a plethora of quality of life, and UI upgrades, such as a 3D PDA that can be switched over from the older 2D version.

The mod is hosted on the well-known ModDB database. The active version as of the writing of this article is 1.5.1, which is a fully repackaged standalone mod. You don’t have to download previous versions and can immediately play with just a single download.

To install the mod, first, download the files from the ModDB website. Note that the mod is currently around 8.8 GB in size, so plan accordingly.

Then, follow these steps to fully set up and install the mod: