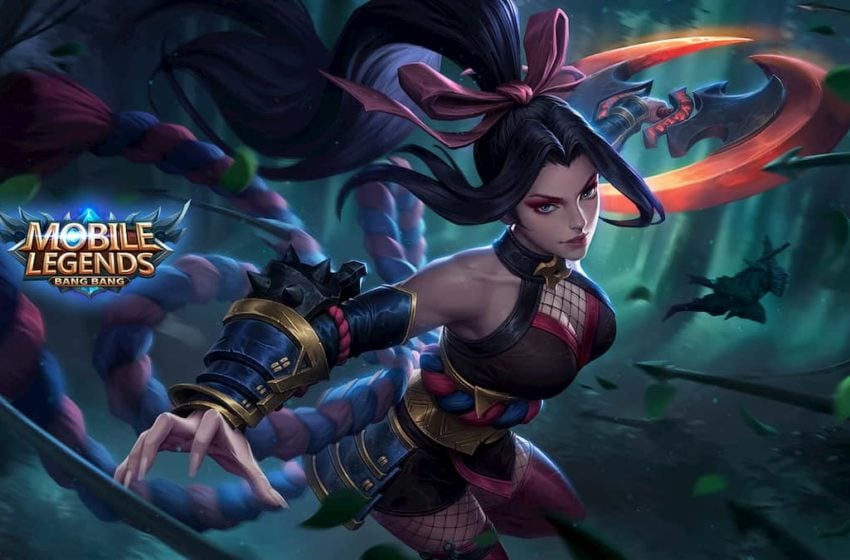 Mobile Legends: Bang Bang, just like other games, has a beta testing server known as the Advanced Server, which the players can join to test the upcoming features of the game. Since it is a beta testing server, there might be bugs and issues to report to the development team. The developers try to fix the issue, and when the beta version gets stable, it is added to the official version of the game.

There are a few things that you need to make sure of before joining the advanced servers: