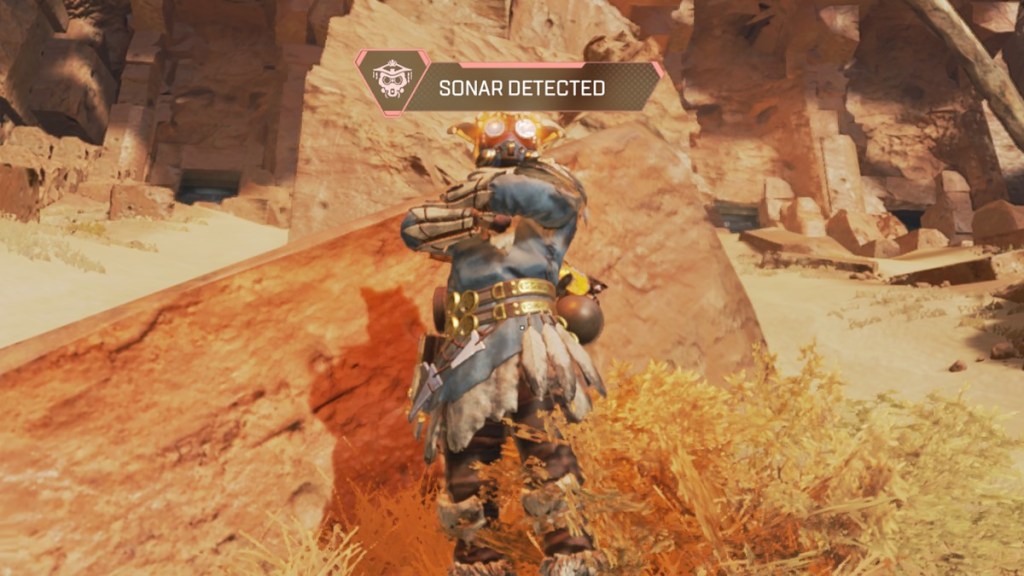 Recon Legends are often valuable trackers in Apex Legends, that much is not even arguable. That said, a lot of the time when tracking abilities gain info on enemy players, they also know they have been detected. So, if you are fighting against Recon Legends, or Legends with recon abilities, how do you know who is detecting you? As of the Evolution collection Event patch, there is now a new and improved set of alerts you can receive that even depict the icon of the Legend who scanned you. Let’s take a look.

If you are detected by a Legend’s ability in Apex Legends, you will usually get an alert on the screen that coincides with the Legend you were scanned by. The alert will depict an icon of the Legend who scanned you, along with a message. There are also other visual cues.

Note: Valkyrie can also scan players from the air with her passive, but there is no traditional alert message for this.