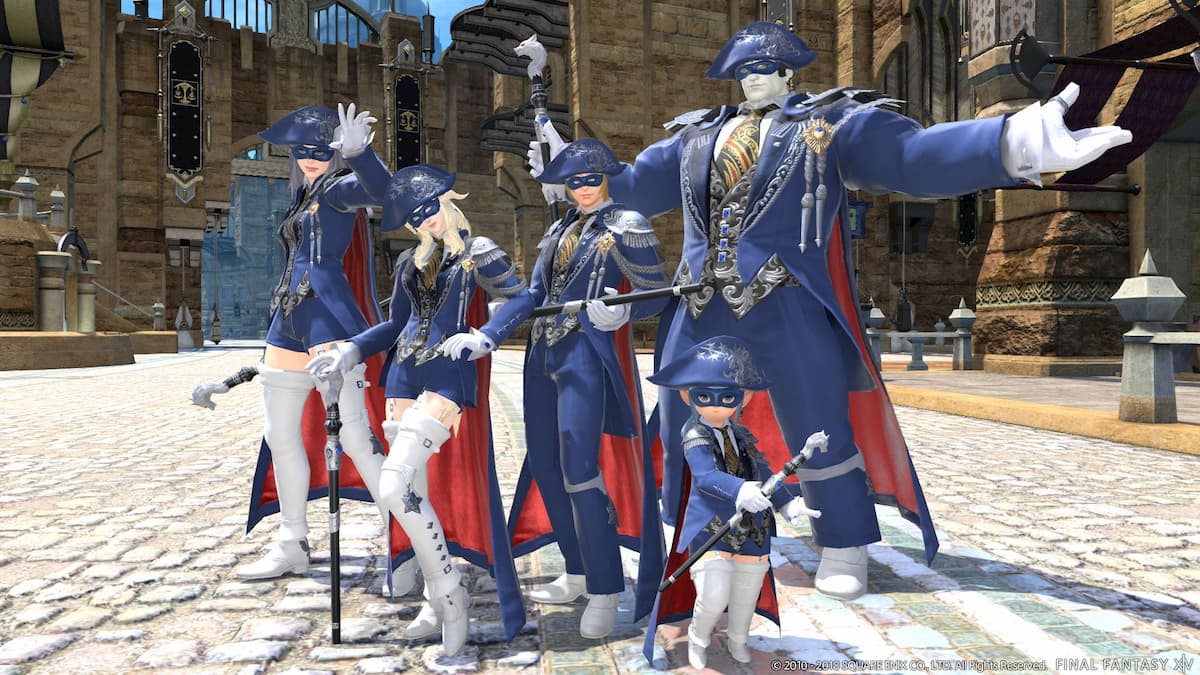 Blue mage is unique in Final Fantasy XIV because they learn all their spells on their own. You don’t just level up and get your abilities automatically. You also can’t go out and buy magic scrolls. After unlocking blue mage, you’ll have to put in the work to find the right enemies, defeat them, and learn their unique spells. Once you’re kitted out with the best abilities, you can then tailor your build however you want. A blue mage without spells is completely useless.

Defeat an enemy after they use their special ability

Several enemies in the game have spells for blue mages to learn. Malboros have the classic “Bad Breath” for debilitating their foes with a gross, noxious fog. Cactuars have their “1000 Needles” attack for doing tons of damage at once. The list goes on. To learn spells out in the open world, you’ll need to engage the enemy in battle. As long as they use the spell before dying, you’ll see the “Action Learned” text across the screen. You’ll also get a good chunk of experience points for learning a new spell.

You will find these spells from open-world enemies, as well as bosses within instanced duties. Because blue mage is a limited job, you can’t just hop into the Duty Finder solo and farm your spells from dungeons, trials, and raids. Grab some friends, or group up with a pre-made Party Finder team. Then you can queue into the instanced content you need. Additionally, if you’ve over-leveled the content, you can queue in solo by using the Undersized Party option in the Duty Finder settings.

From the main menu, you’ll find your Blue Mage Spellbook. This special spellbook keeps track of all the spells you’ve learned. It also provides you with hints on where to learn new spells. There are a set amount of actions blue mages are allowed to have equipped at once. Select a spell from your book to assign it to your Active Actions. From there, you can drag and drop the abilities to your hotbar. If a spell isn’t in your Active Actions, you won’t be able to use it at all, even if you’ve already placed it on your hotbar before. Choose your spells wisely for the content you’re running, tailoring your build for your role in battle.