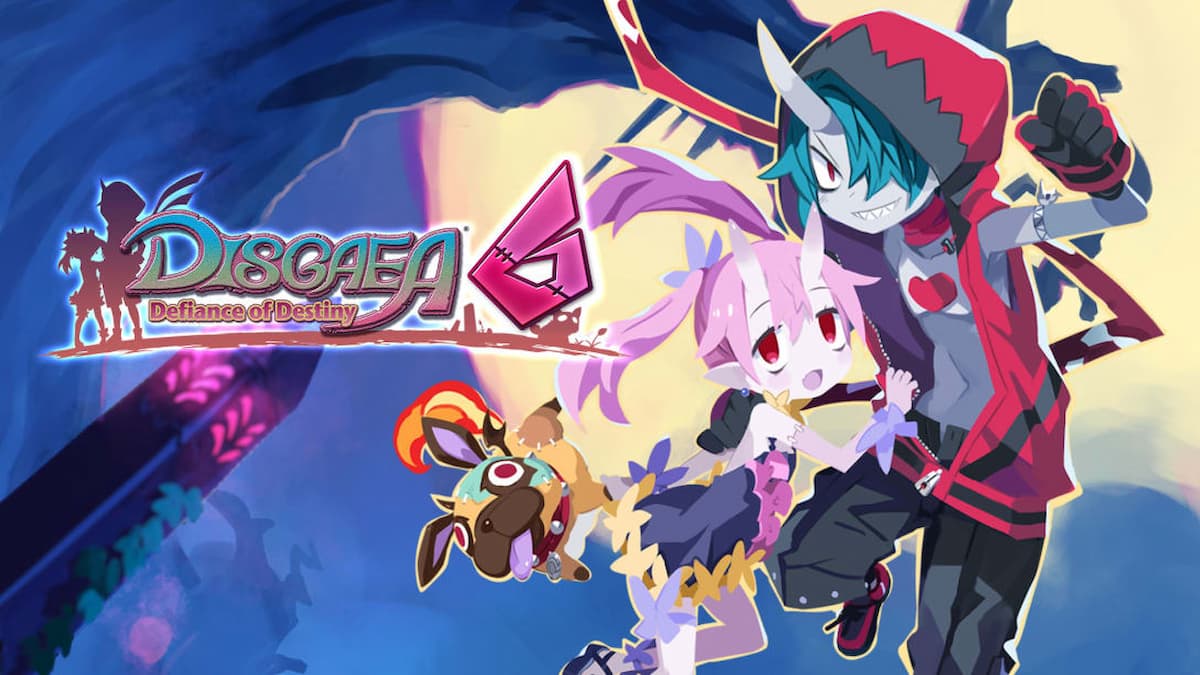 A brand new announcement trailer from Nintendo revealed the long-awaited release date for Disgaea 6: Defiance of Destiny, which will be launching worldwide on June 29 for Nintendo Switch.

Disgaea 6, the first entry in the franchise in six years, is a strategy RPG that stars a Netherworld zombie named Zed who dreams of rising above all, including the God of Destruction himself. The release date trailer shows off gameplay and some of the bonus content available at launch, including four new characters and their stories, the Super Reincarnation system, and 3D visuals (a series first).

Super Reincarnation is a unique leveling system only available to Zed, which allows him to reincarnate when he dies. He’s reset to level one but can use Karma points to boost his stats and become incredibly powerful. Because of this system, he can fight a level 8,000,000 God of Destruction at level 70,000 and defeat level 9,999 enemies with one hit.

Other new features to the game include a level cap of 99,999,999, an x32 speed mode, and an auto-battle feature that lets players program their party members’ actions and skills based on the situation. Disgaea 6 has already launched in Japan on January 28 for both PlayStation 4 and Nintendo Switch.