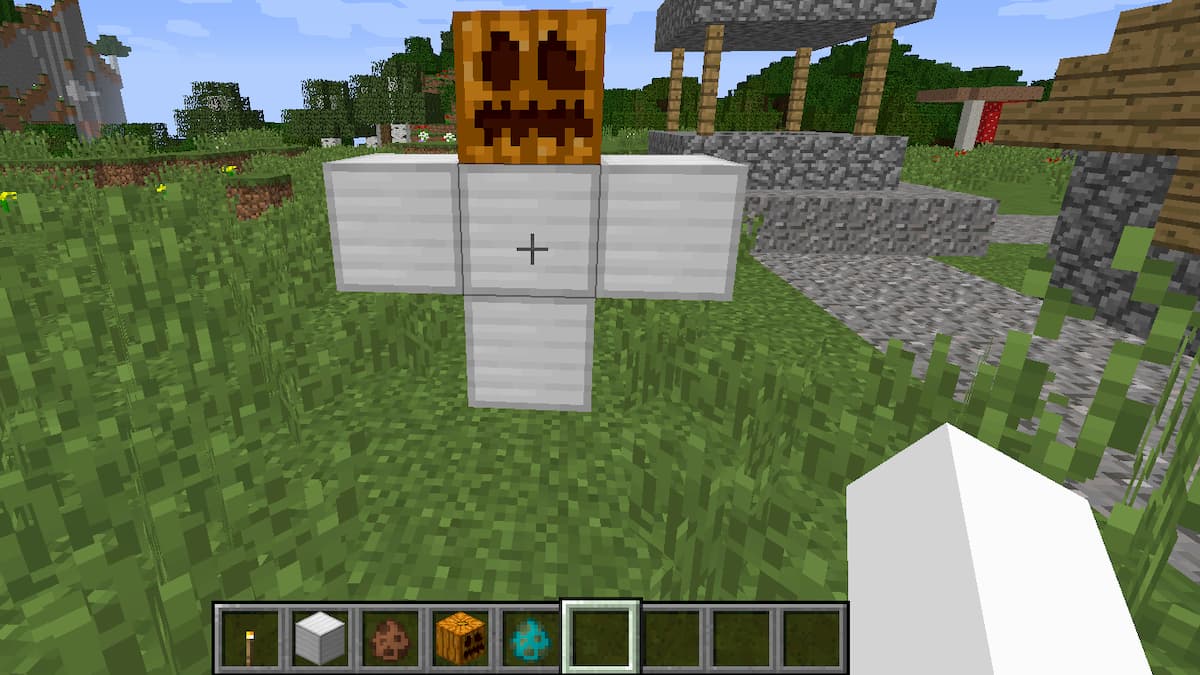 If you are an avid Minecraft player, you might be aware of how crucial defending your base is. One of the most effective ways to defend your base is by using the Iron Golem. Here is how to make an Iron Golem in Minecraft.

Pumpkins can be found anywhere on the map and appear in a fashion similar to mushrooms. However, they are less likely to appear in the sand and snow-covered areas, and you will often find them near plain biomes. If you are having a hard time finding enough pumpkins, you can also make your own pumpkin farm.

Once you have all the materials, you need to place the Iron Blocks in such a way that it forms a T-shape. One block should be placed first, and then the remaining three should be placed side by side on top of the first block.

Finally, place the pumpkin on top of the middle block, and the entire structure will automatically transform into an Iron Golem. You can create as many Iron Golems as you want as long as you have the required materials. Iron Golems keep roaming around, which makes them even more useful for patrolling. This should considerably boost your village’s defense capabilities.