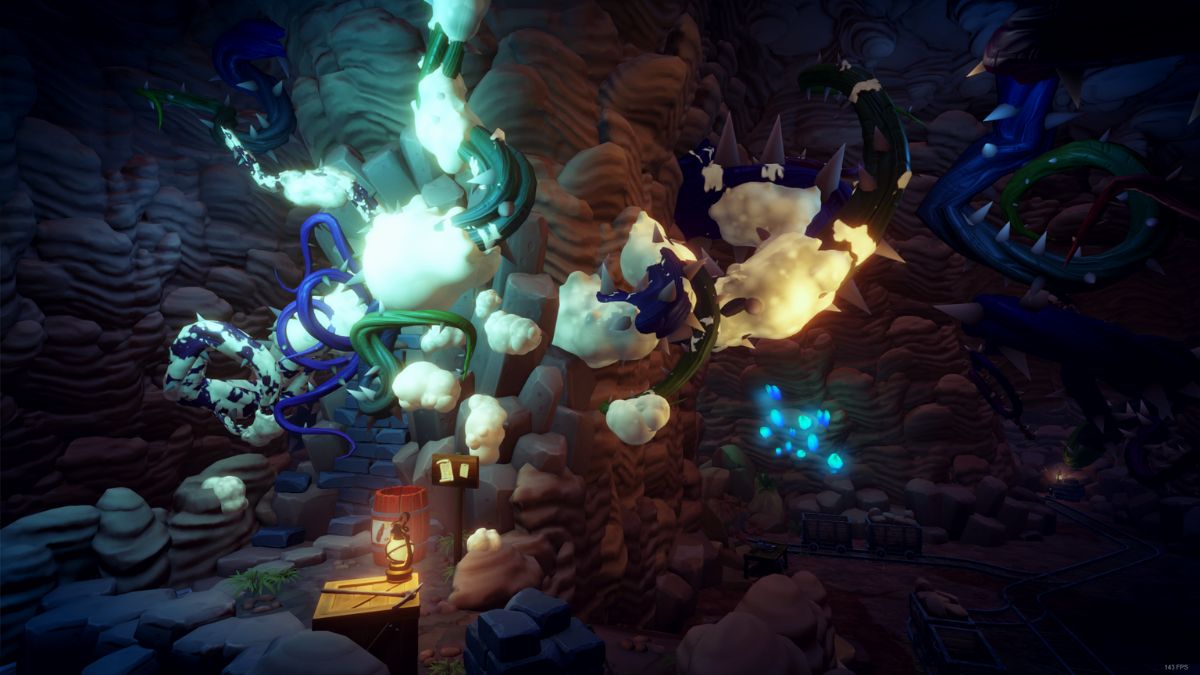 You will be tasked with making the Extra Fizzy Root Beer after starting the Nature & Nurture quest. This is the first quest in Scar’s quest line that you will get immediately after unlocking him. During this quest, you will find a note in the Vitalys mine that will tell you that carbonation kills the Night Thorns. After telling Merlin about this, he will give you the recipe for Root Beer.

Related: How to make Tekka Maki in Disney Dreamlight Valley

Inside the mine, you will find a piece of Dry Ginger. The other ingredients you need are Vanilla and Sugarcane. After getting the other ingredients, head over to a cooking station and throw them together to get the Extra Fizzy Root Beer. Make sure you use the Ginger required for the quest or else you will just get normal Root Beer and it won’t count. Of course, you can still use the normal Root Beer as a way to restore your energy.