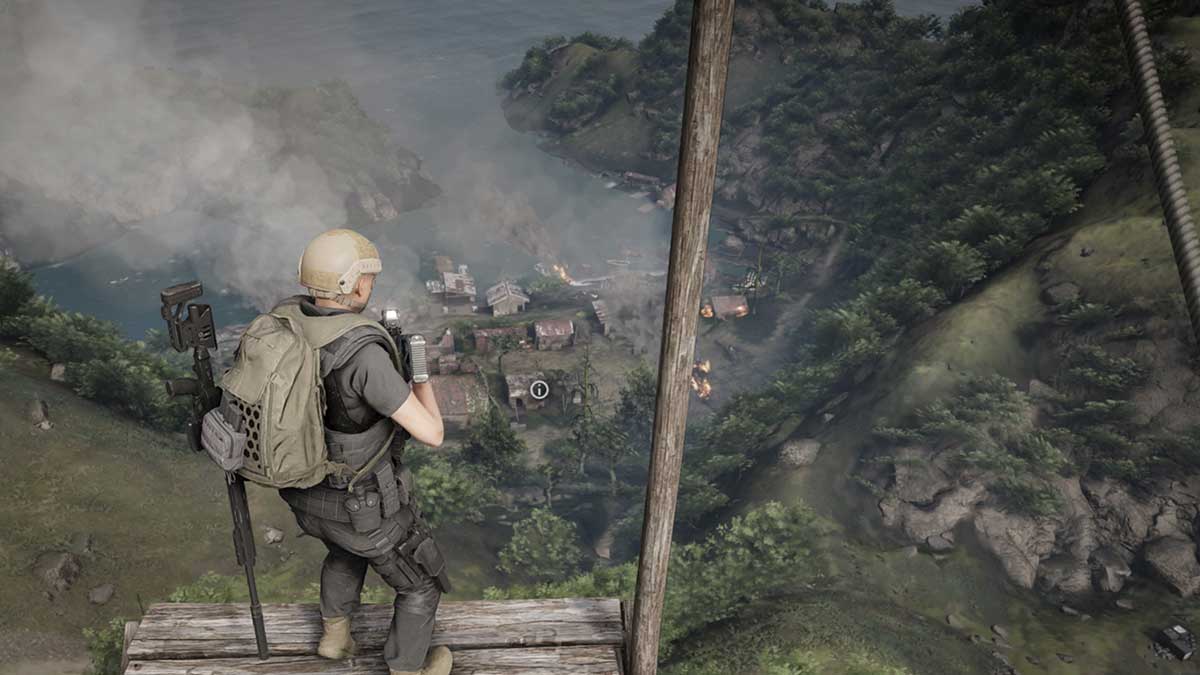 When Ghost Recon Breakpoint launched, it was missing one important line from protagonist Nomad. No matter what players did, they couldn’t find it or make Nomad say it, and that’s because Ubisoft didn’t include it. However, Operation Motherland fixes this, adding the line mentioned above back into Nomad’s repertoire. In this guide, we’ll explain how you make Nomad say “Holy S**tballs.”

The key to getting Nomad to say this line is simply getting them into intense situations. We’ve heard it when hopping out of a helicopter and parachuting into enemy territory, but Nomad can also say it when blowing up vehicles or getting caught in a firefight. There doesn’t seem to be a specific trigger for the line. It’s just something that Nomad will say when there are a lot of enemies in the area, and you’re shooting a lot of stuff with bullets and rockets.

This small line is something of a fan favorite thanks to its appearance in Ghost Recon Wildlands. Players were thrilled to see it return in Operation Motherland, with gifs and videos of Nomad saying it took up most of the Ghost Recon Subreddit page during launch week.