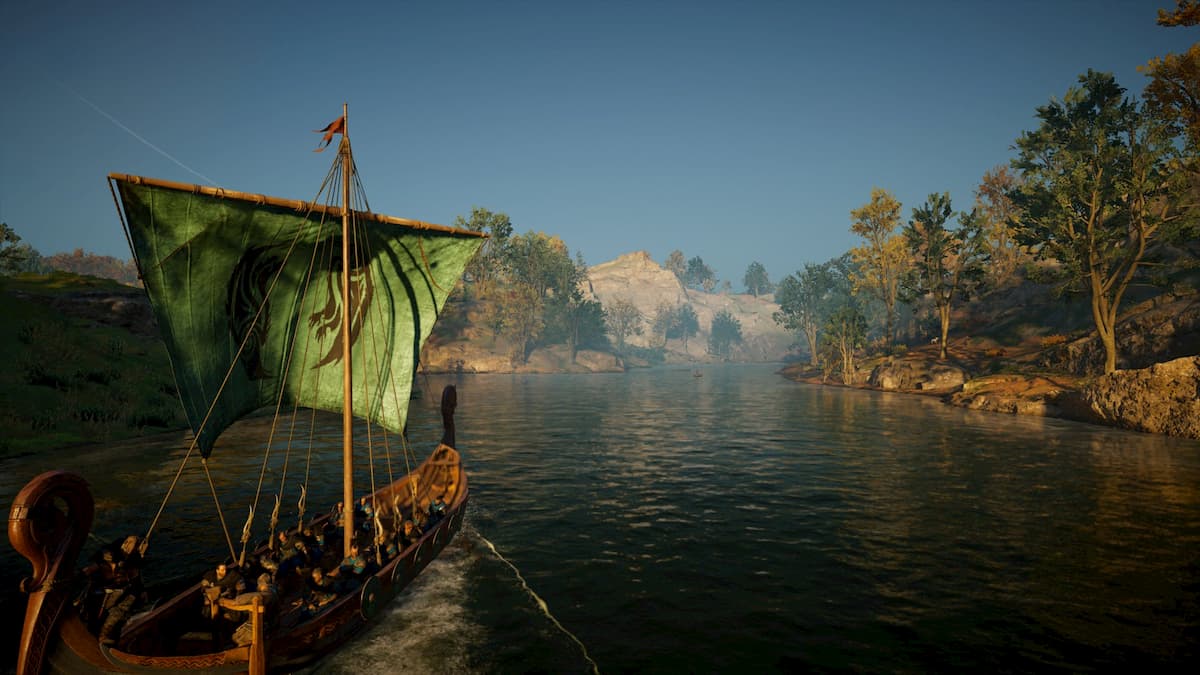 In Assassin’s Creed Valhalla choices play a crucial role in the game. The ending of the game depends a lot on the decisions you make throughout the game and Sigurd might end up staying with you in Ranvensthorpe or traveling back to Norway.

There are a total of five key decisions that affect the ending of the game. If you end up making three wrong decisions, Sigurd will travel back to Norway. Here are the decisions you need to make to Sigurd stay with you.

Taking a different decision in at least any of the three scenarios mentioned above can lead to Sigurd returning to Norway. Do keep in mind that you if you have a total of three wrong decisions, you can remove one of them in your final conversation with him. That can console Sigurd to stay in England, however, if your count is more than three, this will be of no use.