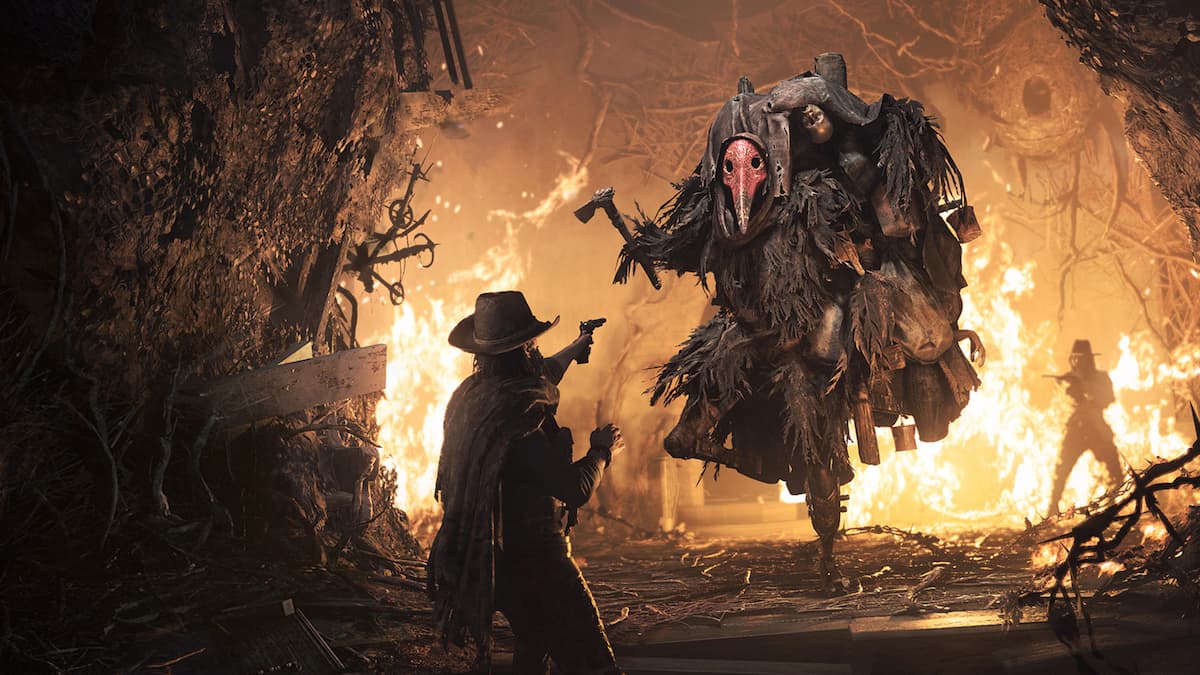 In the currently ongoing act 2 of the As the Crow Flies event, Hunt: Showdown, players are tasked with farming points to earn items and cosmetics on a limited-time battle pass of sorts. The event ends on April 12, and players have until then to unlock every reward, including the much-requested Plague Doctor skin and the evil-looking Shrike Bomb Lance skin.

The goal is obviously to score the most points per match possible before the event ends, and here is how points are scored:

There are some simple methods to use to make sure you get the most points per match, and maximize your rewards during the As the Crow Flies event in Hunt: Showdown.

The easiest way to get points during the event is by stomping or otherwise breaking bird models. They are prevalent around the maps, even more so since March 31 when Crytek increased their numbers to help Hunt: Showdown players farm event points.

These models are everywhere and are pretty easy to spot from far away. To avoid wasting time walking up to the ones that nowhere close to you, you can use a silenced Nagant pistol or silenced Winfield rifle to quickly and quietly destroy them from range.

With the custom ammo update, the Hand Crossbow effectively became the most versatile tool in Hunt: Showdown, and the As the Crow Flies event is the perfect time to take advantage of its versatility. Using poison bolts, you can quickly and almost noiselessly dispatch crows from afar. As every player can attest, the maps of Hunt: Showdown are excessively littered with murders of crows, and the Poison Crossbow is by far the best way to farm them.

Using hunters with the Packmule and Vulture traits could help you a little bit during the event. These traits make it easier to keep stocked up on throwables, which means the occasional extra Fire Bomb to clear crows with. It’s a minor help, but it’s something.

Reliquaries are consumable items you can buy for Blood Bonds and use in a match to increase your point gain during that match only slightly. Our advice for them is not to use them. Given their extreme cost, they are not worth the return in event points. The one exception would be using them with altruistic intent, as each one rewards random items to other players in the match, and purchasing Blood Bonds helps Crytek with the development costs of Hunt: Showdown.

Here is one final bit of advice: during the As the Crow Flies event, play Hunt: Showdown as you normally would. Be smart, be sneaky, and go for the objective. Given the rewards on the line, it may be very tempting to just run around with double poison crossbows and mindlessly farm points. This is not fun at all and ultimately may sour your experience with the event. Moreover, playing like that will often get your hunter killed and cut the match short, negating any potential benefits. 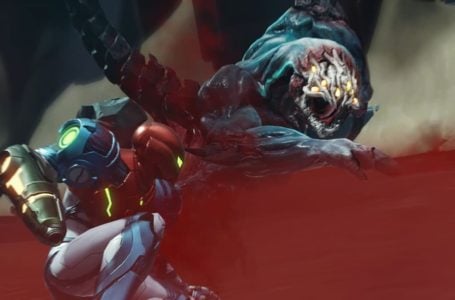