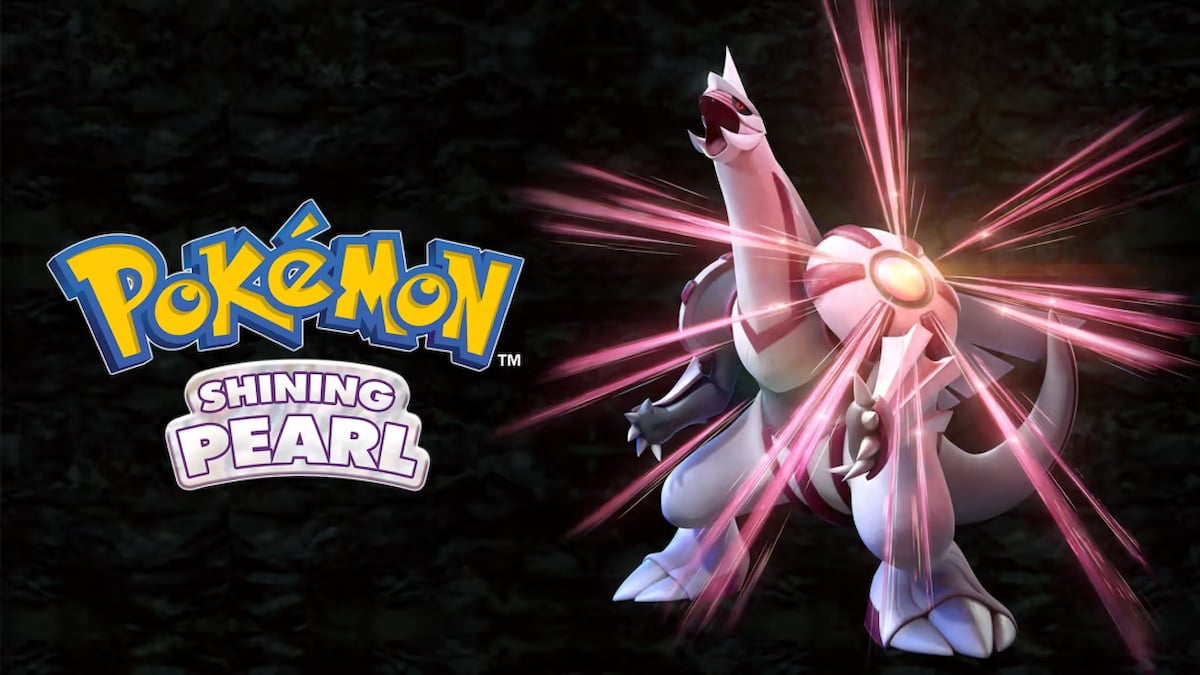 Your Pokémon will steadily become more attached to you as you play through Pokémon Brilliant Diamond and Shining Pearl. A higher affection comes with additional bonuses, such as a Pokémon landing a critical hit or surviving a fatal attack against an opponent. But if you want to make the game more difficult, you can lower your affection with a Pokémon. Here’s what you need to do to reduce a Pokémon’s affection in Pokémon Brilliant Diamond and Shining Pearl.

It’s all about your Pokémon’s happiness. You’ll want to lower your Pokémon’s happiness as much as possible to reduce their affection. The best way to do this is essentially feeding them as many negative herbs as you can, such as herbal medicine, powder, energy herbs, and revival herbs. You can also have your Pokémon faint over and over again, but it’s a much longer process.

After you’ve done this enough times, you shouldn’t notice the bonuses appearing as often. You’ll want to keep many of those herbs in your inventory to make sure that you don’t feel those. Lowering the affection level of Pokémon is not a common practice, but some players have voiced an interest in making the original Diamond and Pearl games feel like the previous experience in a remastered game.