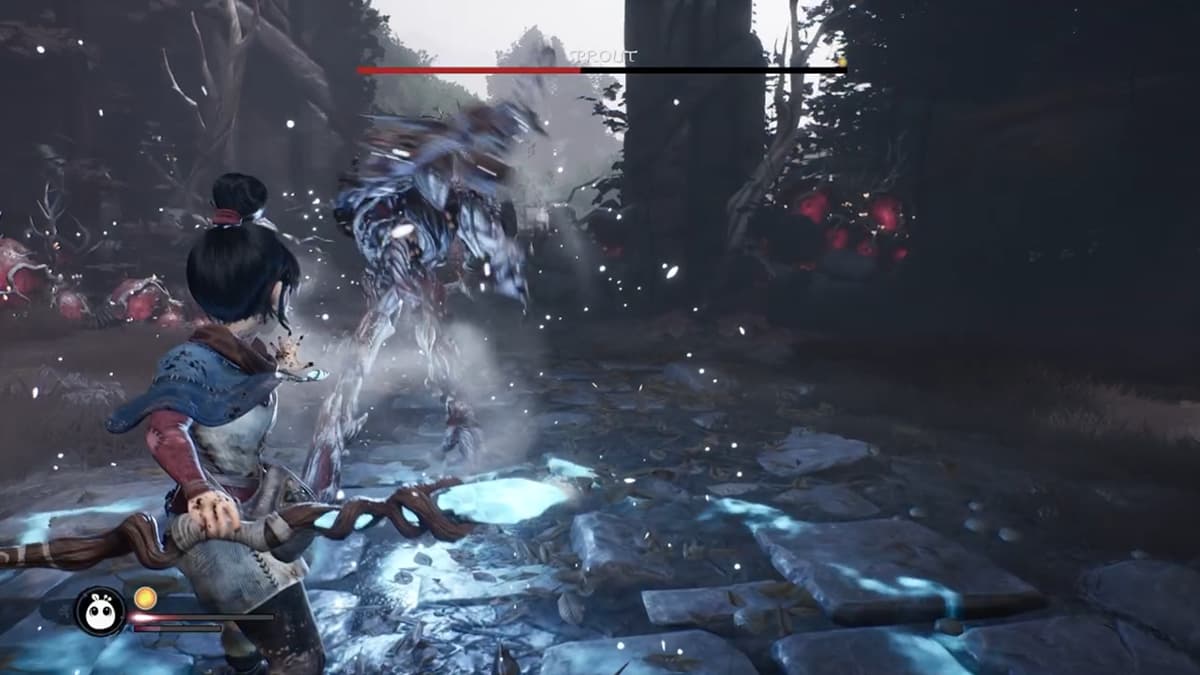 Parrying has been a simple but useful tool for many action adventure games over the years. The idea is that you protect yourself by knocking away an enemy’s attack, often putting them off balance for a counter attack. Kena: Bridge of Spirits allows you to parry attacks in the same way. Here is how you can do it.

To parry attacks in Kena: Bridge of Spirits, you will need to pull up your shield moments away from an enemy landing a hit on you. The camera will zoom in to show Kena using a spirit blast to knock enemies away from her if you do it right, leaving them open for you to attack back.

It is all a matter of timing when parrying. If you press the button too late, you will be hit, and if you push it too early, your shield will be drained from them hitting it. The shield is great for negating attacks against you, but it is only good for a few hits per fight, so you will want to ensure you are working on your parrying. Be sure to learn how enemies move and don’t blindly attack. After each strike, there is a brief moment where you will be vulnerable to an attack from an enemy, even if you are pressing the shield button.

You can upgrade your parry for 150 Karma, giving you an instant spinning attack you can use after parrying effectively. This is a good way to return attacks even quicker than without it.