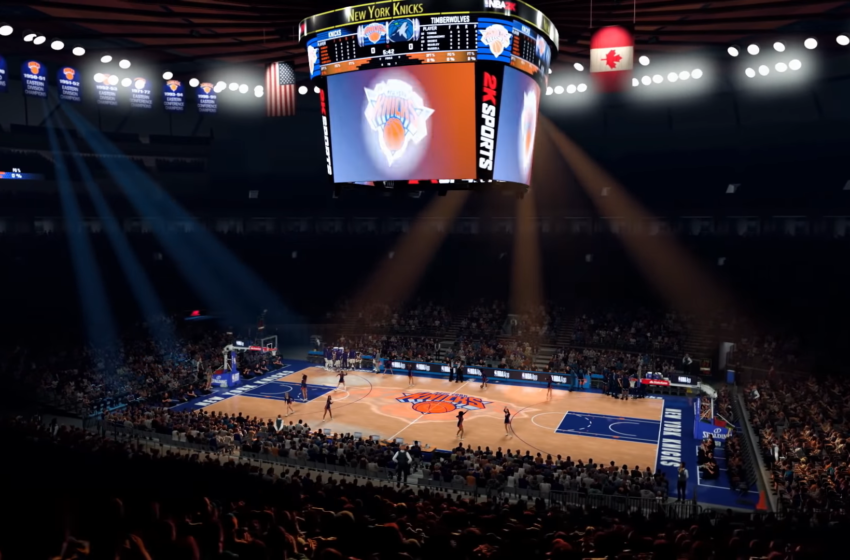 Dunking is one of the signatures moves you can pull off when playing basketball. Not only can it be a sweet way to score two points in style, but it also can be a great way to send a statement to an opponent. But how do you perform a dunk in NBA 2K21? Let’s go over the controls.

To perform a dunk in NBA 2K21, press RT (Xbox)/R2 (PlayStation) while moving your player close to the basket with the left stick. From there, move and hold the right stick up, and the player that you are controlling will perform a two-handed dunk. There are a couple of other dunks you can perform in NBA 2K21, such as a dominant dunk or a flashy dunk. Here are those controls:

Considering that this year’s game features modified shooting controls that make jump shots a bit harder, it’s a good bet that you’ll want to know how to slam down a dunk in NBA 2K21, especially if you have a big team at your disposal.