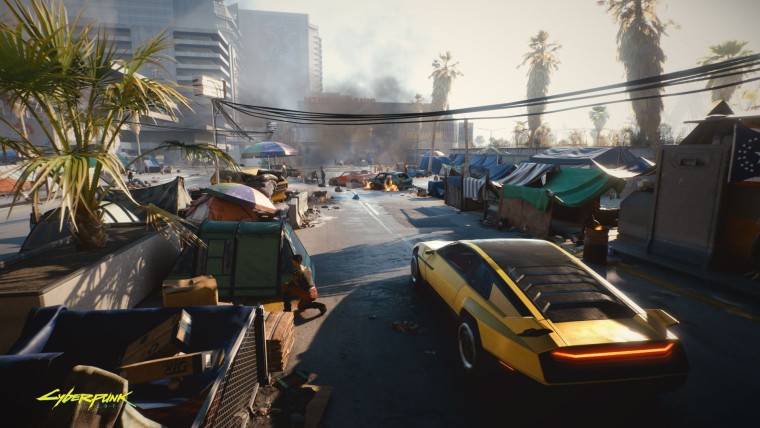 A roleplaying game gives you the chance to play the main character in a story and experience it through unique storytelling perspectives. Cyberpunk 2077 is no different, and you can expect a mountain of character choices for your main character, V, to choose. They might find themselves being a bit more aggressive during a company meeting, or they could try to talk their way into cutting the best deal for a new job to receive the biggest payout. It’s up to you, the player, to decide how you want direct V. For those who want to take a more straightforward approach, can you play as a pacifist during the game and not fight anybody?

First off, you can go through all of Cyberpunk 2077 without killing another individual. This was confirmed by senior quest designer Philipp Weber during his community developer Q&A. Cyberpunk 2077 gives you plenty of options for handling multiple situations, and if players carefully work their way through scenes, they can calm a situation before guns need to be involved.

Unfortunately, you won’t be able to play it entirely as a pacifist. V does have to fight other people. However, you have the option to knock them out or down them without killing them. Performing a killing blow against another character is your choice. For those playing a more evil version of V, you might never hesitate to pull the trigger and aim for more critical body parts.

While a complete pacifist run doesn’t appear to exist in Cyberpunk 2077, you can choose to be a good character and never kill anyone. When you kill a character in a mission, it might have more impact with other factions in Night City, potentially giving you more favor with a particular gang, and less with ones you’ve murdered.

If you want to avoid having to skirt past individual gang members, you might want to use less lethal force and find a way to knock out an attacker or subdue them another way.