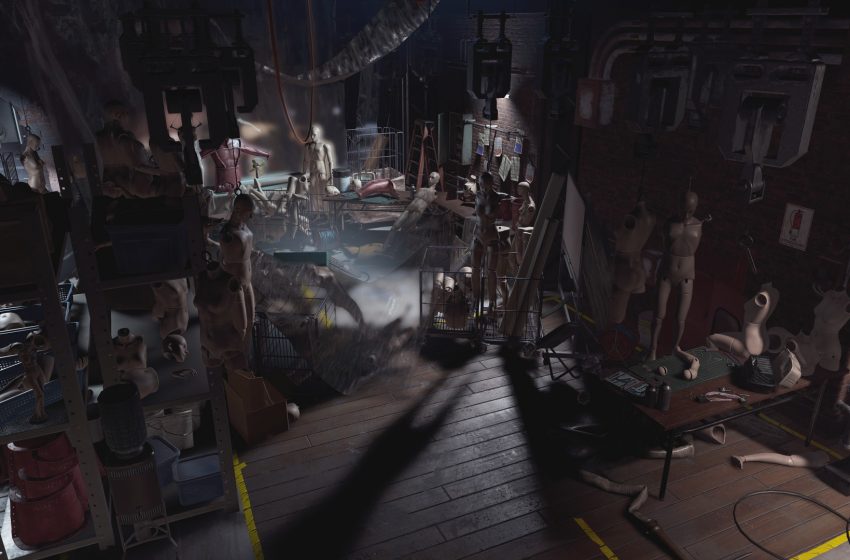 Your goal as the survivors in Resident Evil Resistance is to work together against the mastermind, who is consistently spawning in new zombies and threats for you to fight. The survivors consist of four different characters, each with a unique set of skills to bring to the table to assist one another. You have four different options to pick from while completing various goals.

The cast of survivors

For the current Resident Evil Resistance beta, there are only four available survivors. There will be six when the game officially launches, along with new abilities and perks for each one. The more you play as a particular survivor, the more skills and talents you unlock.

Battling the Mastermind and the timer

Your goal as the team of survivors is to reach each checkpoint in the level to progress to the next area before the Mastermind takes you out. The initial timer starts at 5:00, but steadily goes down as the game naturally progresses. The timer further becomes reduced whenever a survivor takes damage or is killed by the Mastermind. You and your team can increase the time by killing zombies, completing objectives, and progressing through checkpoints. If all of your teammates progress to the next checkpoint, the timer increases by a large amount, such as a 1:30. The time does not go up as much if all members of your team do not make it through to the checkpoint.

The Mastermind will consistently send out new threats, such as weaker zombies, or stronger ones whenever able. While your team’s goal is to progress through the game and make it to the end, you want to stick together as much as possible, preventing any of the Mastermind’s more reliable traps or zombies to take down a character who has wandered off.

Completing objectives is your first and foremost goal, alongside ensuring members of your team don’t die. These objectives consist of finding keycards to place into terminals, putting together a Raccoon statue’s outfit, and a handful of others that the Mastermind put together to make you waste time, allowing them to summon more zombies. Sometimes, you need to protect a single teammate who has a security card as they run around, locating terminals, and your job boils down to making sure the Mastermind doesn’t take them down, making you lose more time.

Using skills and the safety room

Every survivor has a set of useful skills and weapons they can use during the game. You want to stick close to each other to optimize on these skills, such as keeping Valerie alive and near you, so when she uses her medical spray, everyone on the team receives to come back to full health. You want Tyrone and Samuel at the front of the fight to handle the melee zombies, while Valerie and January remain in the back, picking off zombies with their guns and sniping any incoming threats. You want to communicate with your team the entire time, calling out any incoming zombies or traps you see or requesting assistance when the Mastermind sends the Tyrant after you.

Along the way, you and your teammates have the opportunity to pick up Umbrella credits. These credits go into a shared pool that everyone receives, allowing each character to purchase new items, like green and blue plants, more potent weapons, and new things to lend a hand as you and your team progress further to the end. You can find safety rooms scattered throughout the game where you can take a quick break, buy new gear, and progress further. You don’t want to waste too much time here, though, because you’re on the clock.

When there are four players against a single character who is summoning zombies, things seem significantly more relaxed, but you can quickly become overwhelmed. You want to make sure you don’t spend too much time wandering around alone, and you can communicate with your teammates about if you’re running low on ammunition or health. The more you talk to your teammates, the higher chances you have to defeat the Mastermind and make it through to the end.