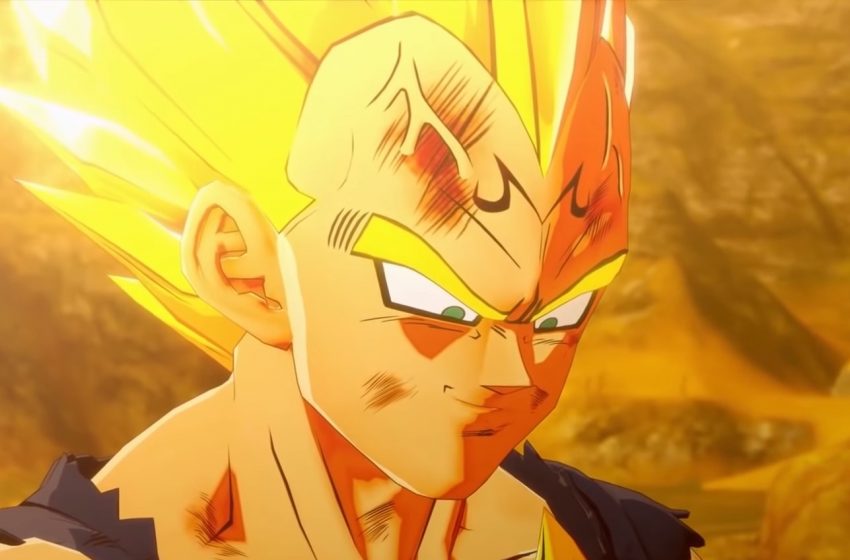 Dragon Ball Z: Kakarot takes you through the major story beats of the anime series, Dragon Ball Z. While the name of the main character, Goku, also known as Kakarot, is in the title, you also get to play as several other characters from the series. A big antagonist, and then later protagonist, is Vegeta, the prince of all Saiyans.

During the Namek saga, you have your first chance to play as Vegeta. He goes around, taking out a handful of Freiza’s crucial henchmen before he, Krillin, and Gohan have to face off against the Ginyu Force. At this point, you can play him a bit more often, but overall, the game restricts who you can play as by the significant story moments about who you get to play.

Unfortunately, that’s the big catch about Dragon Ball Z: Kakarot. During story missions and certain parts of the game, you won’t always have the chance to choose someone to play as during the game. You automatically have to play as a specific character based on your point in the story. However, there are certain parts where you can choose different characters, such as during intermissions between sagas.

For Vegeta, he becomes openly available to you as a major character following the Freiza Saga. After this point, make sure to check your party options in the main menu to switch to him if you’re in the middle of an intermission. You can level him up, switch up his super attacks, and make him into a powerful ally. The same goes for every character in the game.