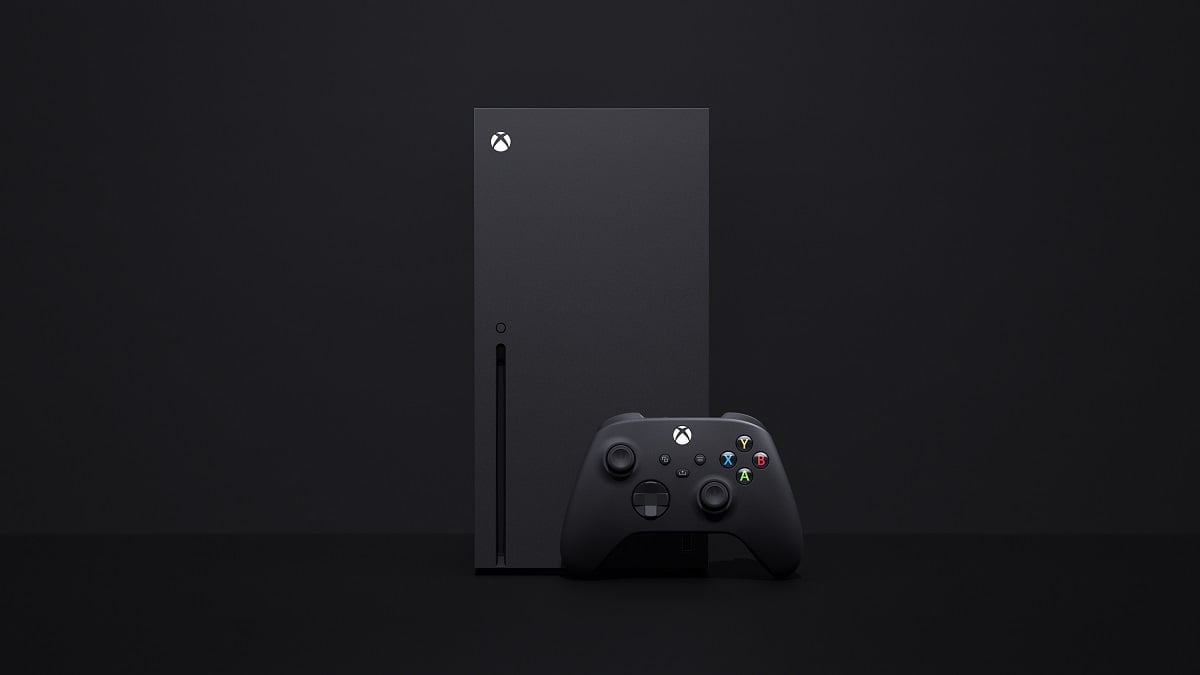 Xbox Series X is Microsoft’s latest console offering, and it packs a punch from a technical standpoint. Even though it has its eyes set firmly on the future with xCloud save integration, among other upcoming technologies, Xbox Series X does support current technology — unlike its Series S sibling — in the form of a DVD drive.

The Xbox Series X DVD drive doesn’t just allow you to install games from a disc onto your system. It supports DVD play functionality, so you don’t have to worry about upgrading your entire DVD collection to Blu-ray. You don’t have to rip the content from your DVD and install it onto your Xbox Series X either, just in case you were concerned about having to do so.

To play a DVD on Xbox Series X, you will need to turn it on first. Sign-in to the primary account on the console if you have more than one user. This will only take a second due to Xbox Series X’s quick resume feature. Once the homepage appears on the screen, insert the DVD of your choice into the slot on the front of your console.

You will be asked to download the Microsoft Corporation Blu-ray Player app from the Xbox store if you haven’t installed it already. Remove the DVD by pressing the small button next to the slot. Download the Blu-ray Player and, once it has been installed, pop the DVD back in. The app will start up itself, and you will be watching your favorite movie or TV show in no time.