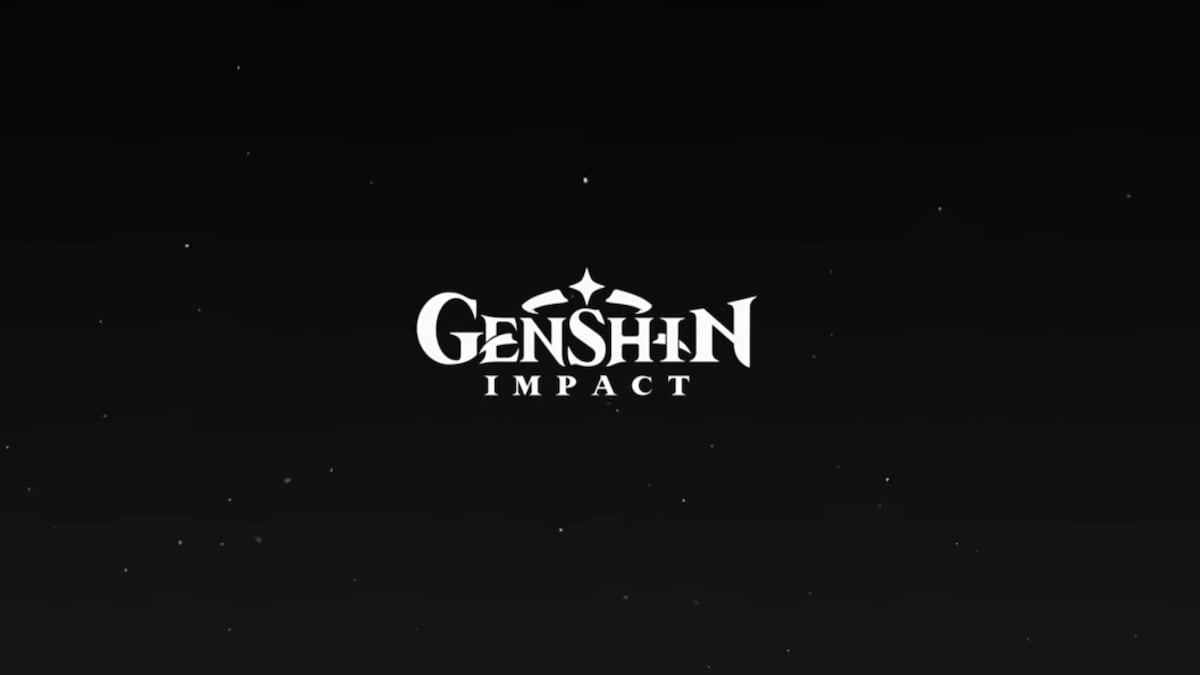 Many of us are looking to get into Genshin Impact, the new game from miHoYo, but can’t download it due to our using a Mac.

There is not an official version for Mac that players can download. However, there are a couple of ways to get Genshin Impact work on Mac, with the first method being the one we recommend doing as it supports the full Windows version of the game.

1. Use Boot Camp on your Mac

Many of us have used Boot Camp at some point; the software allows you to install Windows on your Mac using a separate partition on Mac’s hard drive. After installing Boot Camp, you can boot up the computer in either Windows or Mac and allow your Mac to use all its power to run Genshin Impact.

In order to install Boot Camp on your Mac, you will need:

With those necessities in tow, it’s time to get it installed:

And that’s it; Boot Camp has now installed Windows 10 on your Mac.

When Windows 10 has been installed, simply download the Genshin Impact Windows launcher and get playing.

Using the Bluestacks Android Emulator is the second way to play Genshin Impact on your Mac, but unlike with Boot Camp, you will only be able to play the mobile version of the game and not the full Windows version.

Regardless, Bluestacks is free to use and, once installed, will allow you to play any Android game on your Mac. You will just have to download Genshin Impact from the Google Play store.