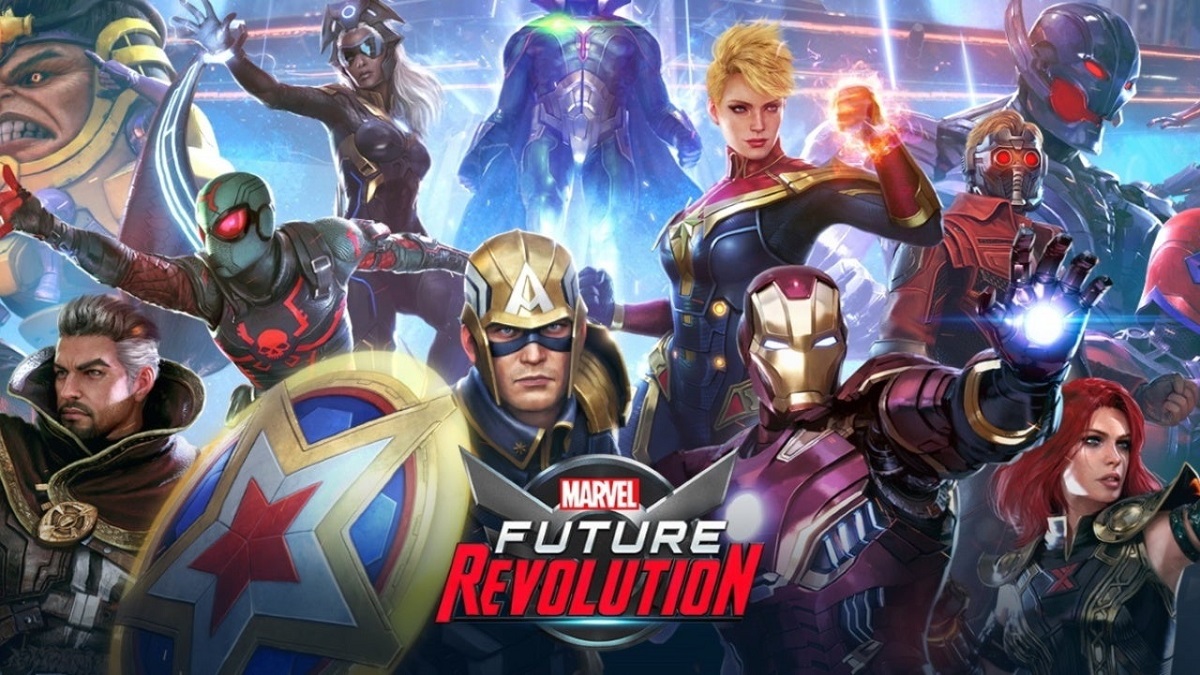 Marvel Future Revolution is an MMORPG that is available on mobile devices. The game boasts a massive world with different regions, each having a unique civilization. Apart from the story quests and side missions, there is also PvP content that players can take on. Although the game is exclusive to mobile devices, players can also run the game on PC using emulators, and here is how to do so.