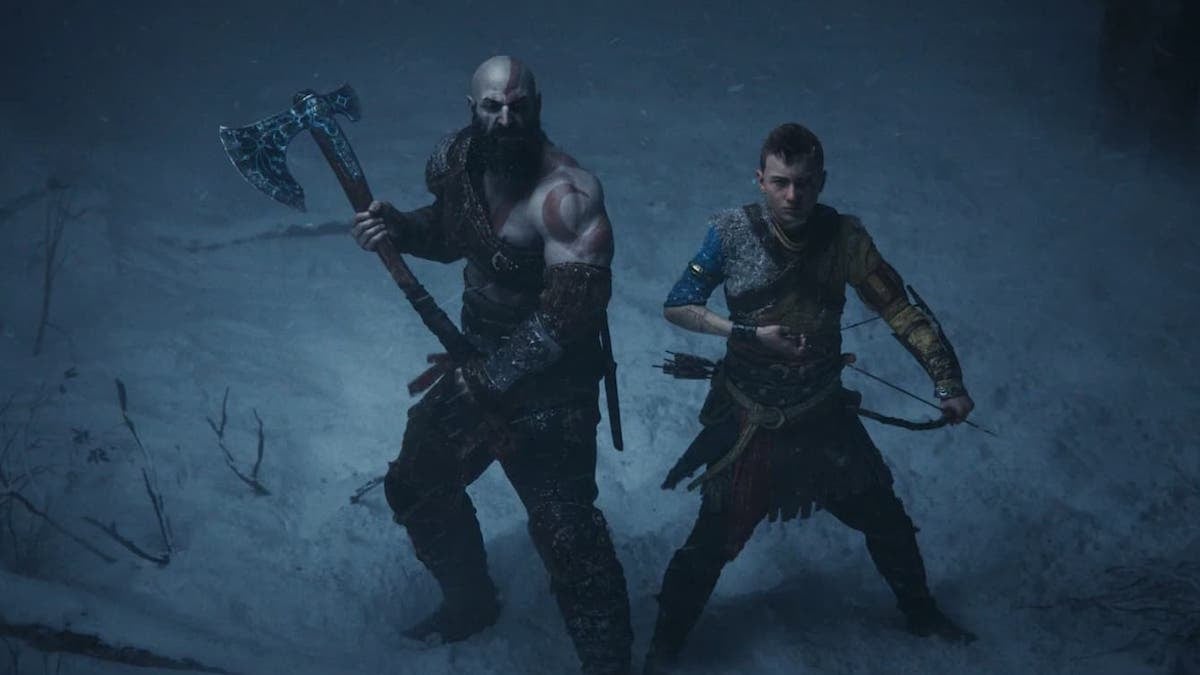 After months of fans speculating over its release date and even potential delays, God of War Ragnarok finally has an official release date. Due to this being a first-party triple-A release, you can expect a ton of editions ranging from a basic package to extensive collector’s editions for hardcore fans. Our guide covers God of War Raganrok’s different editions, as well as when and where you can pre-order them.

Related: When is the release date of God of War Ragnarok? Answered

When and where to pre-order God of War Ragnarok

Pre-orders for all editions of God of War Ragnarok open up on July 15 at 10 AM local time. For North American consumers, pre-orders begin at 10 AM ET.

Regardless of the version purchased, any user that buys God of War Ragnarok before release gets two bonuses — the Kratos Risen Snow Armor and the cosmetic Atreus Snow Tunic. This applies even to the game’s Standard Edition.

The God of War Ragnarok Standard Edition is exactly as it sounds. It is the most basic package that grants you the game, available either digitally or physically. The only possible extras are the early purchase bonuses outlined above.

The God of War Ragnarok Digital Deluxe Edition comes with the following bonuses:

All of the in-game items are unlocked through story progression.

The God of War Ragnarok Collector’s Edition includes everything in the Digital Deluxe Edition, along with its own unique extras as follows:

All of these physical goodies are contained within a special box that resembles the Knowledge Keeper’s Shrine. It’s worth noting that the included steelbook case is only for show. A disc is not included with the God of War Ragnarok Collector’s Edition. Rather, it comes with a download code.

The God of War Ragnarok Jotnar Edition includes every digital and physical bonus from all previous editions except for the dwarven dice set. However, it also adds the following exclusive items:

Just as with the Collector’s Edition, the Jotnar Edition does not come with a disc despite the inclusion of a steelbook case. Owners only get a download code.