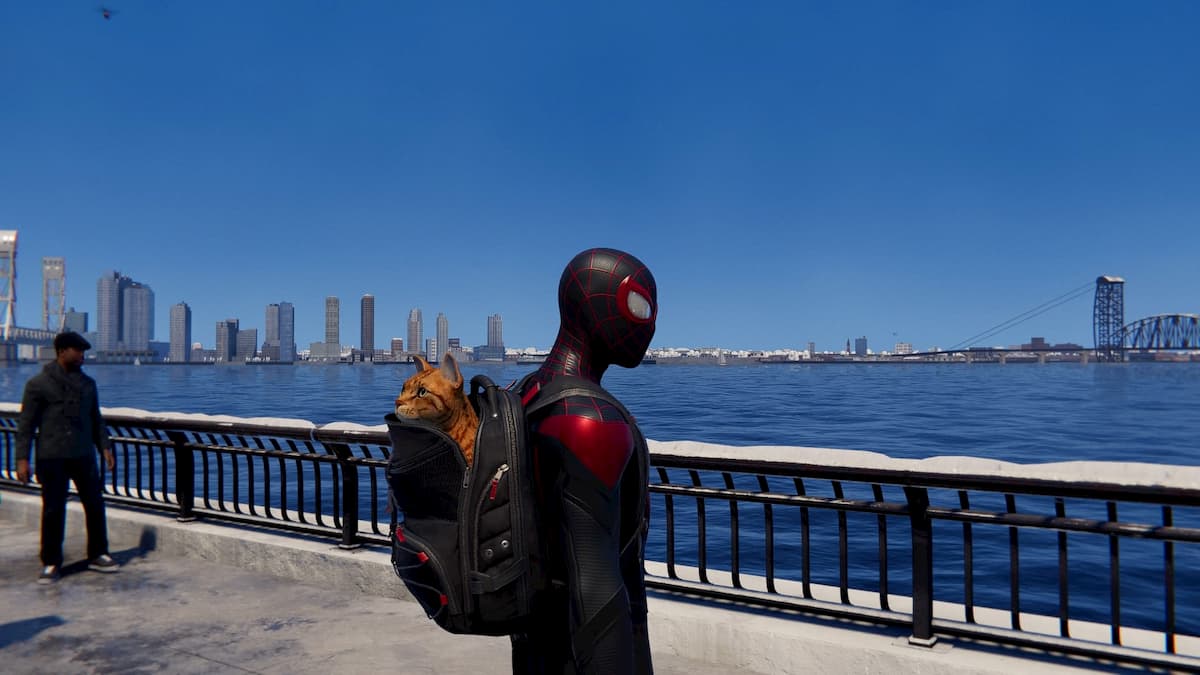 In the Curtain Call mission, after you have powered down the electric field and entered the auditorium, you need to power up the generators to proceed to the next segment of the game. While fixing the first generator is quite easy, the remaining can be a bit tricky.

The first generator is just near the center, and all you need to do is scan for it using your Visor, and then Venom punch it to activate it. For the second one, you need to use a relay to power up the generator. Just from the main containment unit, you will see two relays.

The third generator is hidden behind a wall. Once again, use your Visor mod to locate it until you reach a brown colored wall. Simply punch the wall, and you will see the generator right below you. Here, you need to use Venom Smash by pressing L1, Square, and Cross to activate the generator.

The last generator is a bit tricky. You will see a large painting and a gear nearby. Press L1+R1 to rotate the gear, and the painting will be lifted. Rapidly press R1 to jam the gear. Once the generator is visible, connect it to the main containment unit using the relay by shooting webs onto both of them. Finally, Venom punch the generator, and the last generator will be powered up. Get back to the containment and turn it on to progress in the mission.