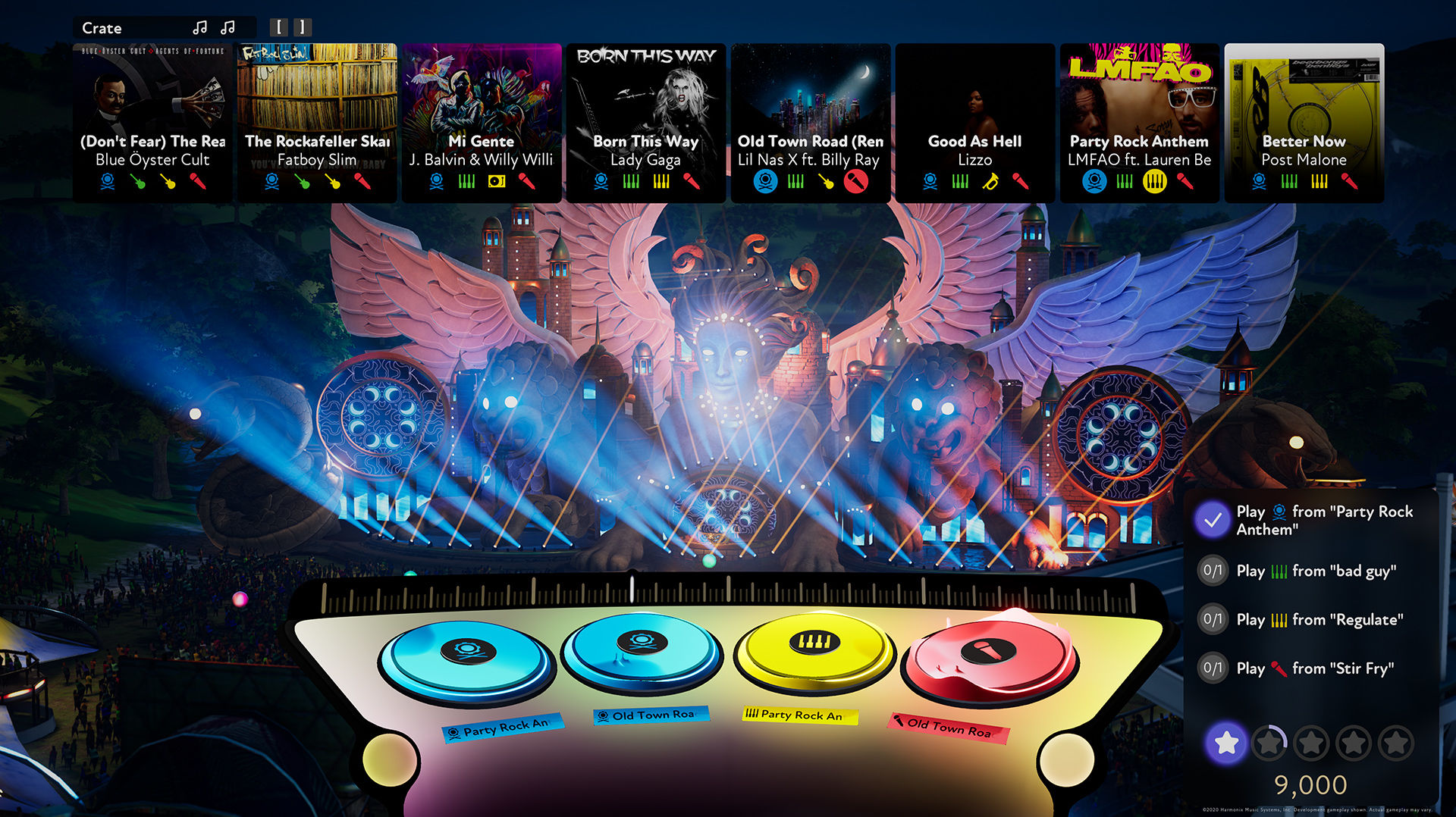 If you’ve ever thought of bringing your music creativity into action in a video game with some competitive rhythm-based gameplay, Fuser is the game you are looking for. Developed by Harmonix, the team behind impressive titles such as Rock Band and DropMix, Fuser takes inspiration from its predecessors and adds a plethora of new stuff at the same time. Here is everything you need to know about the game.

Fuser will be releasing on the PC, PlayStation 4, Xbox One, and Nintendo Switch. The game will be available on both the Epic Games Store and Steam.

When and where to pre-order

Fuser is available to pre-order on all platforms it is releasing on, except the Nintendo Switch. Just head on to the pre-order page on the Fuser website and select your choice of platform to pre-order the game.

What are the pre-order bonuses?

Pre-ordering the game will award you with three bonus DLC songs which will be added on top of the existing 100 songs available in the base game.

Harmonix has announced that the game will be releasing on November 10th, 2020 across all platforms.

Which editions are available?

Fuser will be available in two editions: the Standard Edition and the VIP edition.