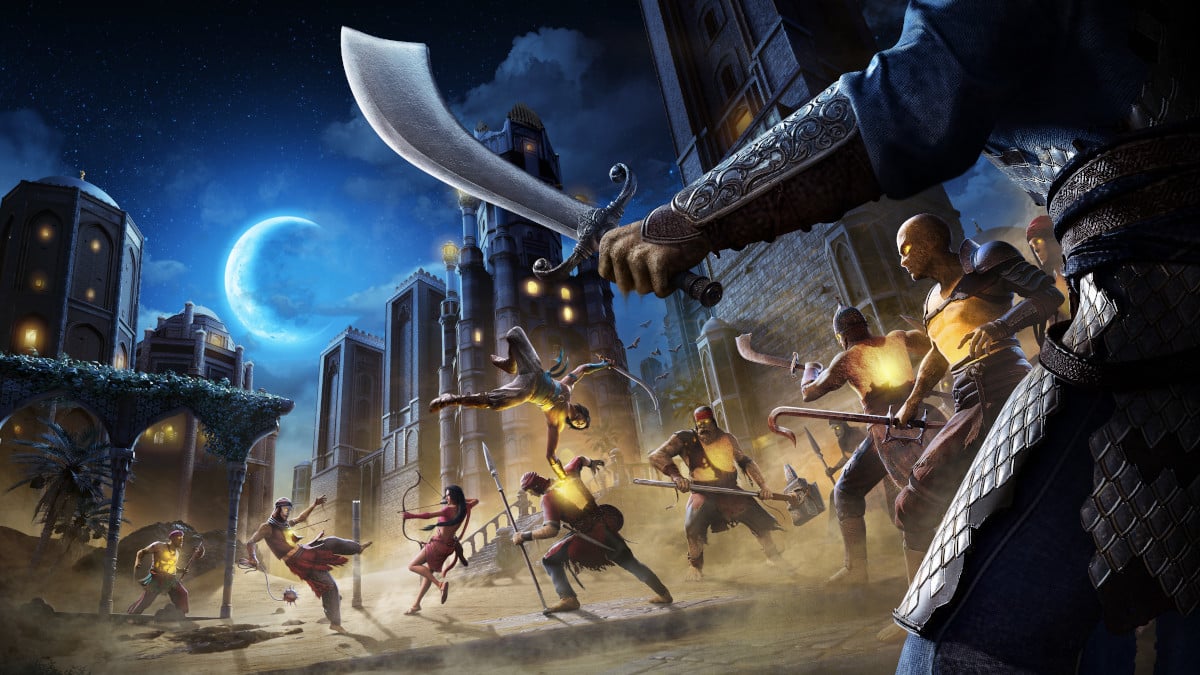 As likely one of the last remakes made for the current-generation, Prince of Persia: The Sands of Time Remake is surely shaping up to be a nice final touch. During the reveal, Ubisoft pointed out that it won’t only have a visual boost, but will have enhanced animations and control schemes. Even if that sounds monotonous, if you pre-order the game, you’ll be receiving enough intriguing bonuses to validate slaying through the remake.

The action-adventure game will be launching on March 18, 2021 on PC, Xbox One, and PlayStation 4 – and possibly Nintendo Switch down the road. If you’re thinking about trading in your old console for the PS5 or Xbox Series X, there still shouldn’t be any problem getting the game. Microsoft has stated their next-gen consoles will play all Xbox One releases, with Sony declaring to developers in the summer that any new games in development are required to be playable on PS5.

There aren’t any expensive hoops to jump through for the pre-order bonuses, with only one edition of the game launching – at least as of right now. The Standard Edition is currently available to reserve on Best Buy, as well as at Ubisoft’s website.

Now, the bonuses are quite appealing and are more than you’ll typically get from any standard edition. For one, an ad for the remake mentions that pre-orderers can unlock the 2D 1989 original Prince of Persia after a certain point in the campaign. Other bonuses include additional weapons set of five swords, a skin inspired by the original PS2 design, and a filter that lets you switch to the original’s graphics at any time.

Here’s to hoping that this remake is an indication that Ubisoft wants to test the market for interest in a brand new next-gen Prince of Persia.