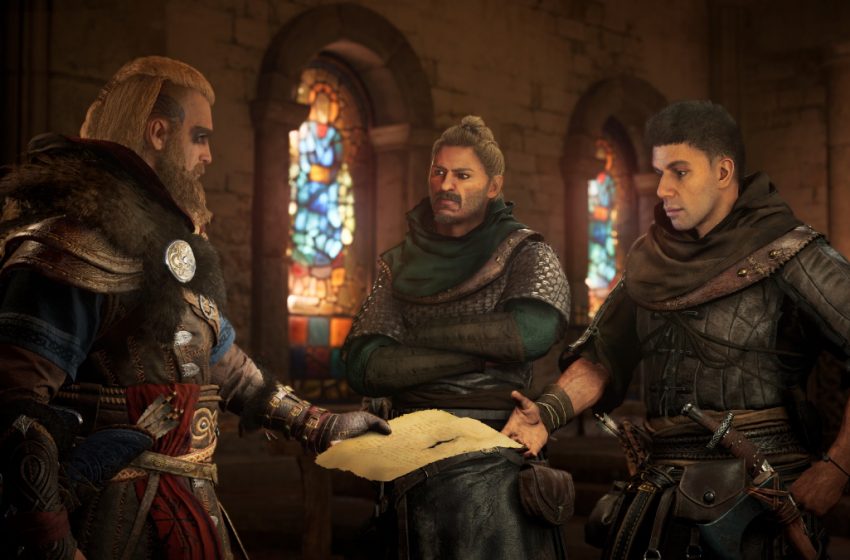 The announcement trailer for Assassin’s Creed Valhalla has arrived. You’ll be playing as Eivor, a fierce Viking warrior who leads their clan and is taking up the mantle as the next Assassin’s Creed protagonist. You’ll be able to sail across the Viking landscape where you can sail on a longship, raid settlements, and lead your clan to larger political endeavors.

For those already interested and invested in the game, you’ll want to know how to order the game. You’ll be able to preorder Valhalla for the PlayStation 4, PlayStation 5, Xbox One, Xbox Series X, and for PC on uPlay, Stadia, and the Epic Games Store. You can choose how you want to play the game, and preordering it for your ideal version is the first step.

There are four different editions for Valhalla you can choose from:

You can visit Ubisoft’s primary website to order any of these versions. The Collector’s edition is only available in a physical version. It does not have a release date at this time but is expected to release sometime during Holiday 2020.