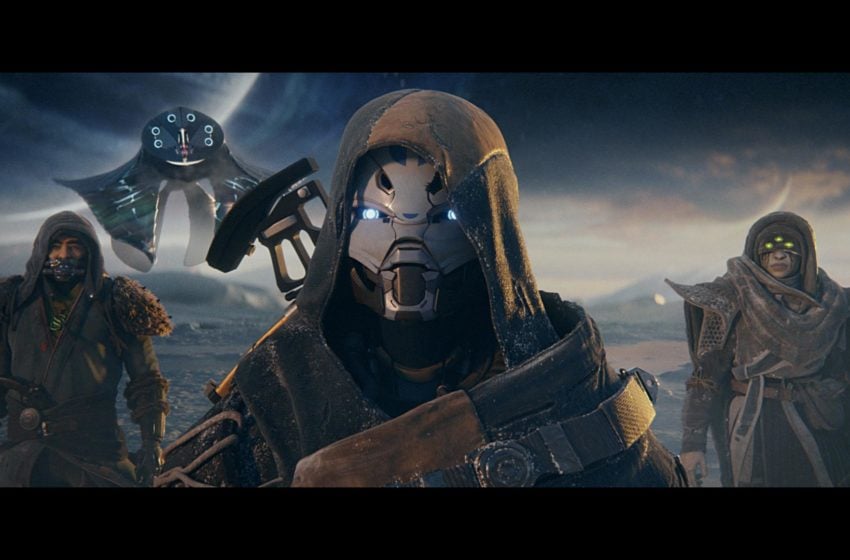 The next expansion coming to Destiny 2 is Beyond Light. It will arrive on Nov. 10, and you can expect to play it then, featuring a brand new adventure in a new area called Europa. You can preorder the new expansion right now to prepare for the upcoming series of seasons where you can explore a brand new area, use a new element for your weapons and Guardian, and more enemies to face off against.

You can preorder the Beyond Light content from this page when Bungie allows it to go live. Originally, Beyond Light had been intended to be a Sept. 22 release date. However, Bungie later decided to delay the expansion’s release, and instead had it moved to Nov. 10.

Beyond Light will feature the Moon, Tangled Shore, Dreaming City, European Dead Zone, Nessus, the new area Europa, and Bungie is unvaulting the Cosmodrome, which was a destination from Destiny 1. You can expect to see a handful of areas entering the old vault from Destiny 2, such as Io, Titan, Mercury, Mars, and Levitation will be cycled out, and you won’t be able to play them after the Beyond Light. However, you can expect content returning from Destiny 1 returning with dramatic gameplay flares and new twists on things moving forward.

There will be two available copies of the game you can preorder. There’s the Deluxe Edition, the Season +, and the Standard.

Beyond Light is the first step for Bungie to merge content over the next few years with Destiny 2 and 1 content. These new changes are quite dramatic but don’t think Bungie is working on a sequel. The next two expansions after this one Witch Queen is releasing in 2021, and the working title of Light Fall is coming in 2022. Destiny 3 won’t be around for quite a bit of time.