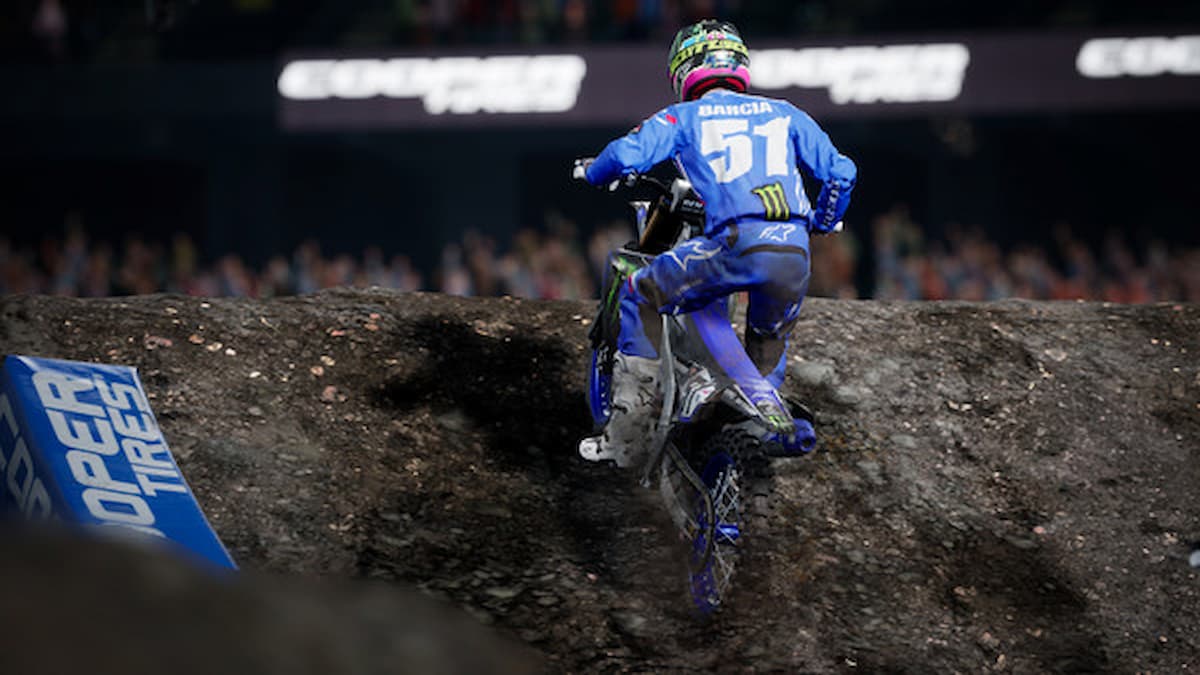 In Milestone’s Monster Energy Supercross: The Official Videogame 4, players will have to start with the pre-set controls set by the development team. While most of these pre-set controls, such as Acceleration (RT/R2) and steering (L/Left Stick), work like other racing games, you may want to re-map some of the other controls based upon your preference. Luckily, Monster Energy Supercross: The Official Game 4 allows you to do just that, and here’s how.

At the Home screen, select the Options tab on the Monster Energy Supercross: The Official Videogame 4 Main Menu. Once you’ve done that, select the Controls Configuration tab. This is the part of the Options menu that will allow you to re-map the controls.

Players have the option to re-map either an Xbox or PlayStation controller or the keyboard if they choose to use one on a PC.

To re-map any of the controls, select either A/X, depending on whether you are on Xbox or PlayStation, or the Enter button on the keyboard.

To choose the new control, press the button that you want to use for that particular command. For example, if you want to set Acceleration to LT on the Xbox instead of RT, select the Accelerate option with A, then hit LT.