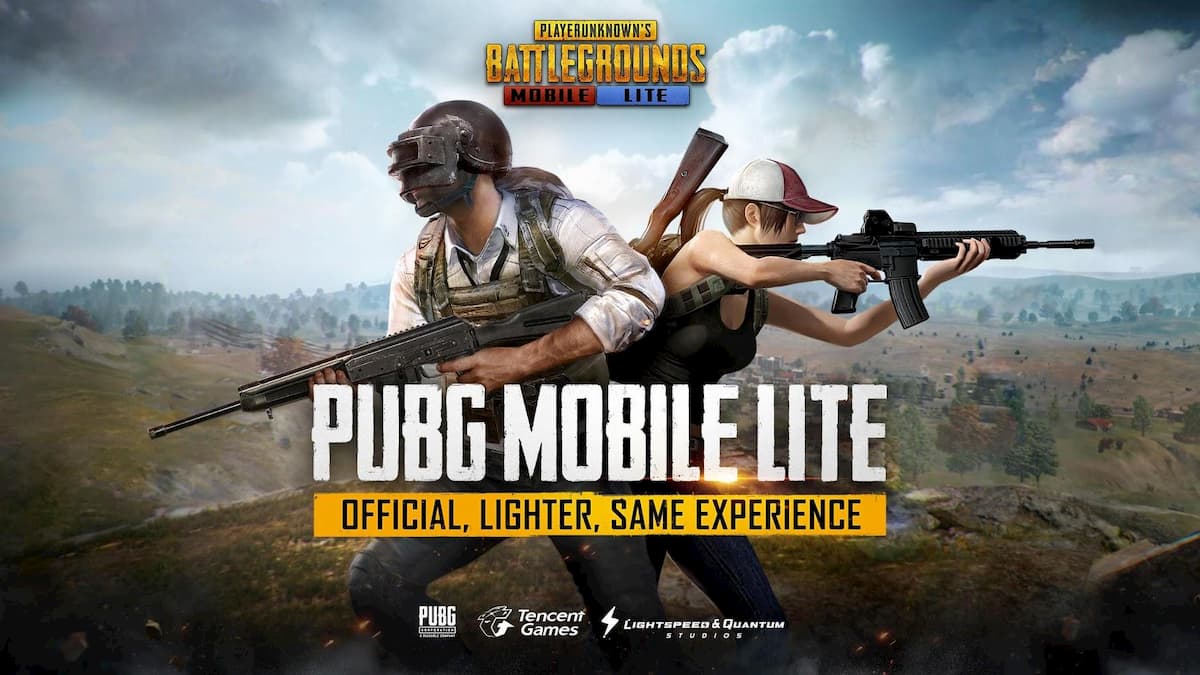 PUBG Mobile Lite Season 8 has been released officially, and the ranks of all the players have been reset according to their tier at the end of Season 7. The players will have to start pushing their ranks again to reach the highest tier, i.e., the conqueror. The players are awarded ratings according to their overall performance at the end of each game they play. There are a total of eight tiers, and some of them are divided into sub-tiers:

We have listed some tips that you should follow while going into the match to rank up quickly:

If you are playing with a squad, it’s better to stay close to add the numbers advantage to your side. It will also be easy for them to revive you if you get knocked down while fighting against your enemies.

Having a good quality of loot is a must in any battle royale game to have the upper hand over the rivals. So, land on the places which offer the right amount of loot, and you can also go for the airdrops to get guaranteed level 3 loot and rare weapons in your backpack.

Survival should be the priority

As much as it is crucial to get kills in PUBG Mobile Lite, the main focus is to survive till the end to become the winner. So, avoid those situations where you will have to sacrifice your life to get kills to increase your overall ranting.

The rotations play an essential role in deciding the winner of the game in a battle royale game. It will help you avoid early clashes and increase the chances of survival until the end, increasing your overall rating.

If you are playing with a squad, then you should choose teammates with whom you have a good synergy. You can also join a good clan with skilled players and increase your synergy to give a tough competition to enemy squads.

The players will receive tier rewards while leveling up according to the tier they reach, and here is a list of the rewards you will be getting in PUBG Mobile Lite Season 8: