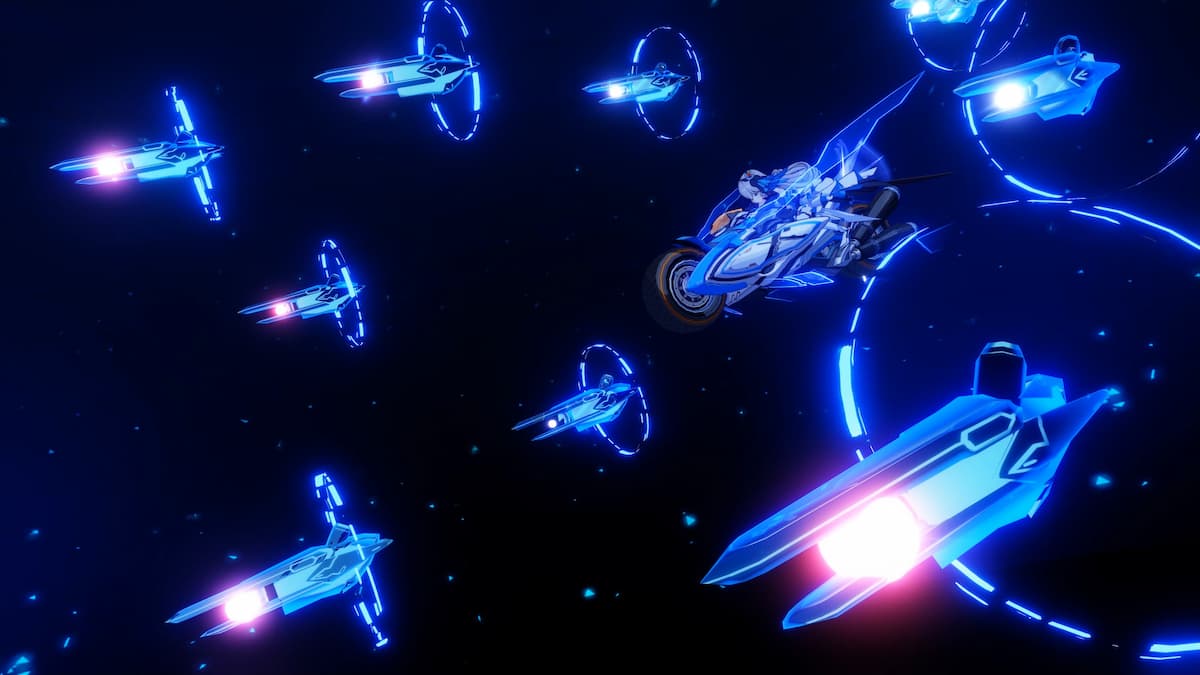 Honkai Impact 3rd is all about putting together the best team possible and then taking the fight to the invading Honkai. The first thing players will need to do is set up an account to play the game. Download the title from Android or iOS stores, and where possible, make a quest account. You will need to start new accounts for each reroll attempt, so be sure you set up appropriate email addresses on PC.

When you have a miHoYo account set up you will need to play through the entirety of Chapter 1, Act 1. This might take about half an hour the first time but should become a little quicker after that. It’s largely a sectioned tutorial that you need to play through, introducing you to various mechanics within the game.

Eventually, a new section will open up called Supply. This is Honkai Impact 3rd’s gacha system and is how players get new Valkyries that are the heroes that form their squads. Players should ensure that they claim all available Crystals from story missions, mail, and star rewards that will have been introduced as they played through the game.

They should then make as many single rolls as possible through the Supply system to ensure the best chance of getting a high-rank Valkyrie. S ranks and A ranks would both be great results. Once they have used all the available crystals, players can then decide if they want to reroll or not. If yes, exit the game, hit the Switch Account button after you restart, and sign in with a new one.