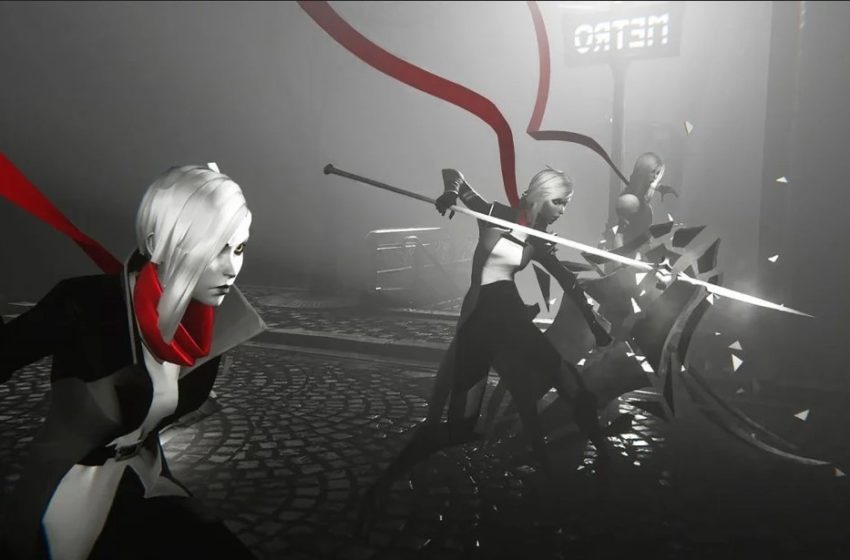 You’re going to lose many characters (a.k.a. Daughters) as you journey through Othercide. There will be many learning curves and problems to face as you take on the enemy known as the Suffering.

The good news is that you can bring back some of those you lose, though it won’t necessarily be easy. Resurrecting a Daughter is going to require you to sacrifice other items, called Resurrection Tokens. There are two ways to obtain these: Rescue Missions and earning Remembrance perks.

These are some of the toughest missions you can face in Othercide, due to the difficulty spike caused by the near-endless spawning of enemies. Your mission is to protect the Bright Soul, and the Bright Soul may die before you finish the mission. Enemies will relentlessly attack you, so you need to be ready to take on these missions before you do, or you may lose more Daughters in the process.

If you do manage to protect the Bright Soul and complete the mission, you will be given two options:

If you’re looking to resurrect a Daughter, you’re going to want to choose the second option.

You acquire these perks when you reach the fourth day of every era or chapter. For example, reaching Era 1: Day 4 will get you the “Corroded Scissors” after the cut-scene introducing The Surgeon plays.

It won’t be too hard getting to Era 1: Day 4, but it will get harder as you try to get to each Day 4 in the following eras, due to all the deaths and damage you’ll take along the way. However, if you reach the game’s final chapter (where you will be introduced to the game’s five bosses), you will unlock all the Remembrance perks that will net you a Resurrection Token.

It is important to note that if you want to use these perks to get the tokens, they have to be active on your current playthrough. You’ll want to make sure you have enough shards to activate them and activate them beforehand.

Once you have a Resurrection Token, you can open the Inner Void and go to the Cemetery tab. This will show you all the Daughters that you have lost, either by dying or being sacrificed. You can select whichever one you want to bring back and use your token.

When resurrected, each Daughter will come back with their full HP and retaining their level, skills, and traits. Though they will lose their equipped mods/memories.

Note: The Cemetery will only hold up to 32 Daughters, so be sure to “forget” the lower level ones you don’t want as you go.

Since you can’t resurrect them all, you’ll want to be selective about which ones you bring back. You’re going to lose some Daughters, permanently; that’s just how Othercide is. But with Resurrection Tokens, you can at least play favorites.

Othercide is available now on PC, Xbox one, PlayStation 4, and Nintendo Switch.