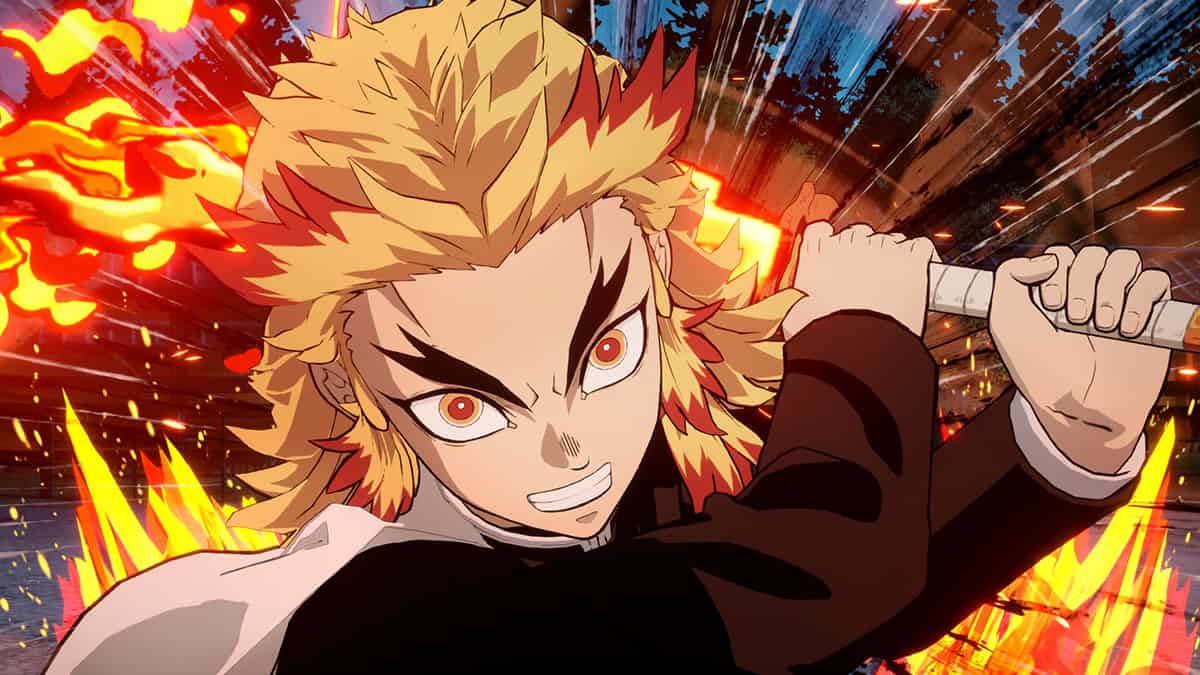 There are eight chapters in Demon Slayer: Kimetsu no Yaiba – The Hinokami Chronicles, from the start of the series up to the Mugen Train Arc. Once a player finishes a chapter, they will be assigned a rank from C up to S. There are a lot of factors that go into achieving an S rank in the game, and depending on the chapter, it may be harder to get than others.

Each chapter varies, but you can typically expect from a standard chapter in Demon Slayer is a story, fights, and a special mission. Special missions are available once a chapter is finished, so don’t worry about it not appearing at the start — all of these factor into your overall rank.

The story chapters will be ranked depending on how many memory fragments and reward missions you collected. These story sections have a bright blue exclamation mark. If there’s a red checkmark next to it, that means you’ve gotten all the collectibles. We aren’t sure if Kimetsu points to factor into the story score, but it wouldn’t hurt to pick them up as they are always in easy to reach locations. Plus, they can be used towards panels, so we recommend grabbing them regardless.

Fights and special missions can be the hardest to S rank, depending on how far along you are in the game. Early-game fights are easier than late-game fights. Acing these fights as fast as possible, utilizing the game’s mechanics such as swapping and landing assist skills, and taking as little damage as possible will guarantee you an S rank for that fight.

A helpful feature is the rank breakdown, which can be viewed by checking your chapter rank and then selecting a fight you want to view. The game will then list what exactly factors into a score, such as max combo, HP remaining, how many skill were landed, and if an Ultimate Art was performed.