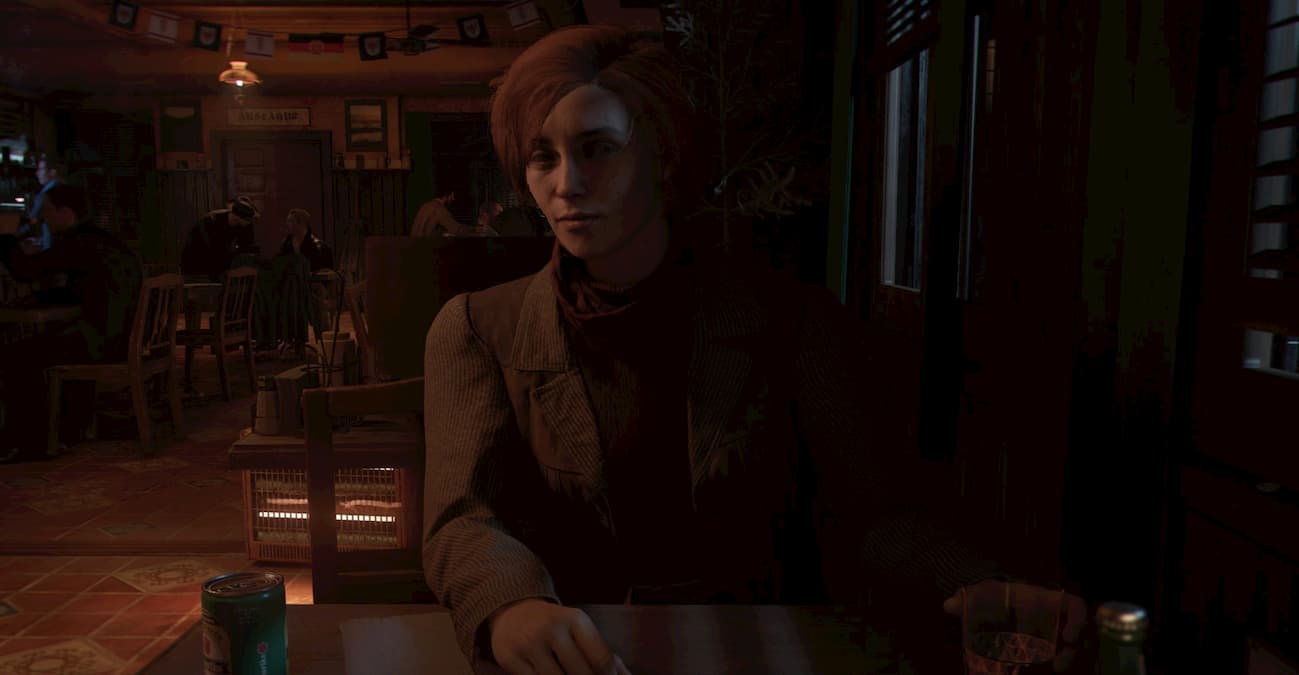 During the Brick in the Wall campaign mission in Call of Duty: Black Ops Cold War, you’ll enter a bar where you’ll be speaking to a red-haired informant named Greta Keller regarding the target you’re following. During the conversation, if you ask Keller why the police are out in force, you’ll learn that one of her friends, an informant for her work, has been captured by the local police. You have an optional objective to save or silence the informant, as he will not last long in an interrogation.

Following the conversation, you’ll need to exit the bar going out the bathroom’s back window. This will be where you need to be sneaky and avoid directly fighting any enemies. You’ll proceed through a building, up the stairs, and there will be a single guard there. Take them out with the pistol and go through the door. This leads outside, where multiple police officers and an active officer are searching the building to your left. Take them out, and there should be a waypoint guiding you to the informant’s location on your HUD.

There will be three guards protecting a tied-up prisoner named Richter. Shoot the guards, and choose to save Richter or to shoot him. You want to read Richter’s dossier on the communications table to complete the Red Connection challenge. There is also a piece of Evidence nearby for the Operation Chaos side mission.